PEARL White Regan has been nominated for the Grandparent of the Year award. This award is kindly being sponsored by the Channel Islands Co-operative Society. 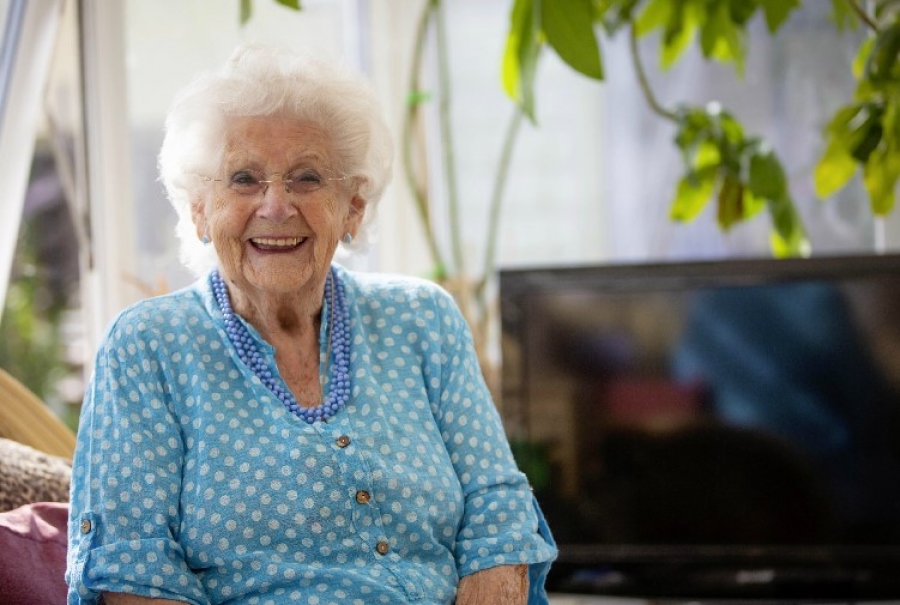 PEARL White Regan has been nominated for the Grandparent of the Year award. This award is kindly being sponsored by the Channel Islands Co-operative Society.

‘My gran is one of the most amazing people I have ever had the privilege to know,’ said nominator Stevie Edmonds.

‘No matter what is thrown at her, she always comes out the other side with a smile on her face and a twinkle in her eye.

‘She has been through so much in her 94 years; she has lived through a war and boy, does she have some stories to tell!

‘She raised five wonderful children, and has been there for all her 11 grandchildren, four great-grandchildren and her great-great granddaughter.

‘However, the most special thing to me is even when she thought she had finished with being a parent, I came along and she took me in, no questions asked, and helped raise me – alongside my mum – like I was one of her own.

‘Last year, she had to go through one of the hardest thing any parent would ever have to go through, the loss of her daughter Sarah (my mum). She stayed so strong and helped carry me through it all.

‘If there was one person I aspire to be like, it’s my gran,’ Stevie said.

Grandparent/s of the Year: Gary Murchie

FIVE-year-old Lily Vivyan has nominated her grandfather, Gary, for the Channel Islands Co-operative Society-sponsored Grandparent/s of the Year award.

Gary Murchie, 58, looks after Lily after school while her parents are at work as well as in the morn