Parent of the Year: Enid Falla 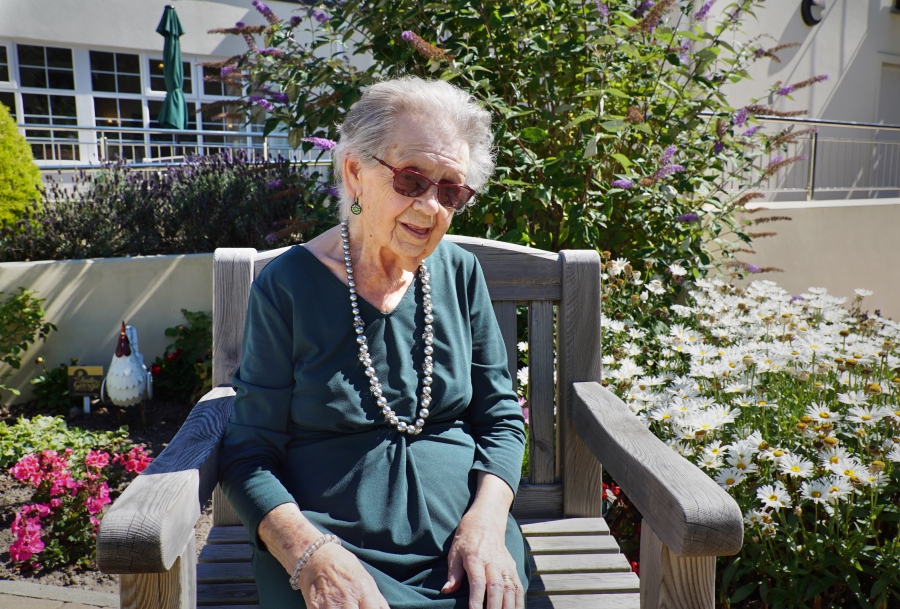 Her daughter Anne Blondel nominated her for the DWA-backed award and said Enid and her late husband did a stellar job of raising four children, always putting them first and helping out where possible.

Enid also loves her grandchildren and helped look after them so her own children could still go out to work.

‘When her husband passed, mum lived with me and my husband for 14 years, making the best of life and enjoying family get-togethers,’ Anne said.

When mobility became an issue, Enid moved to an extra-care facility and had a flat on her own, which was a huge step of independence, living on her own for the first time.

‘Mum started forgetting things but the doctor told her it was just her age, there was nothing wrong,’ Anne said.

‘She then started to hallucinate, but the GP still wasn’t concerned, she spoke to me and said things were not right.

‘It was then that she mentioned arranging her funeral in case the worst happened and the next year she was diagnosed with Lewy body dementia.’

Anne said it was devastating – sometimes she would forget things and remember them later, even how to walk, and sometimes was scared stiff by things she saw that weren’t actually there.

‘Mum knew this was happening, and this made it worse, but she continued to be a proud mum.’

‘That’s why I want to nominate mum, she has been brave throughout all of this and is still a great mum, even if she doesn’t realise she is.’

When the family visits, Enid always gives them a smile.

Anne wrote in the nomination: ‘Mum, you are brave and still the smart and beautiful lady you always were, thank you for still being mum – even if at times you forget. Because I don’t.’