LUCY PRATT has been nominated for the Butterfield-sponsored Young Achiever of the Year award by Guernsey rugby development officer Steve Melbourne. 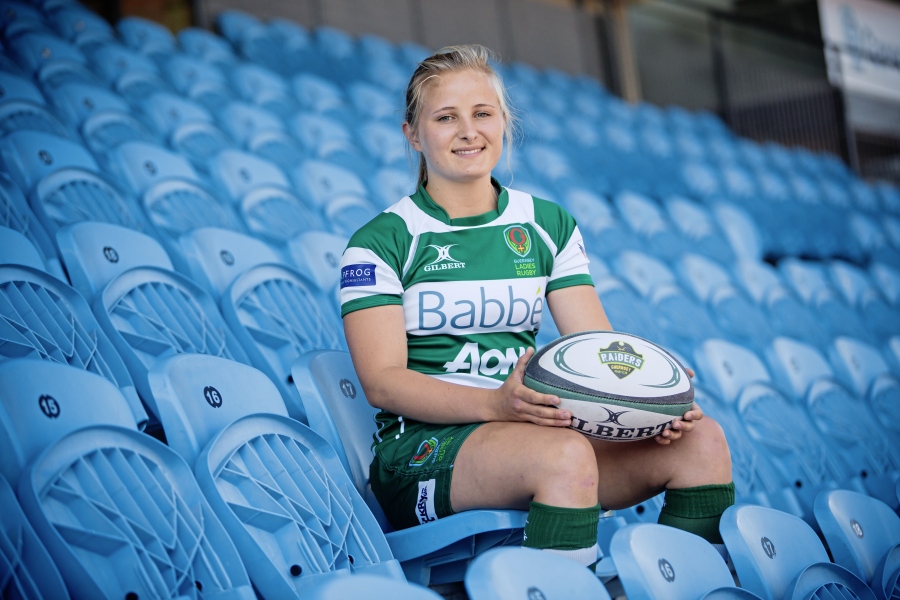 ‘At just 17 years old, Lucy was deemed physically and mentally prepared for adult rugby,’ he said. ‘After two games for Sussex County’s under-18 team, she was picked up by the England Rugby Union Centre of Excellence, where she went on to train and play for their under-18 side.’
Lucy is equally active on the rugby sidelines, devoting her time to giving back to the academy by coaching and refereeing.
‘She is always there on a Sunday morning to coach, unless she has a ladies’ game. She gives up a significant amount of her time to support the academy alongside her studies and her Duke of Edinburgh’s Award.’
Lucy made her first appearance in a senior Siam match in May, when the Guernsey women came away with a 40-0 win.