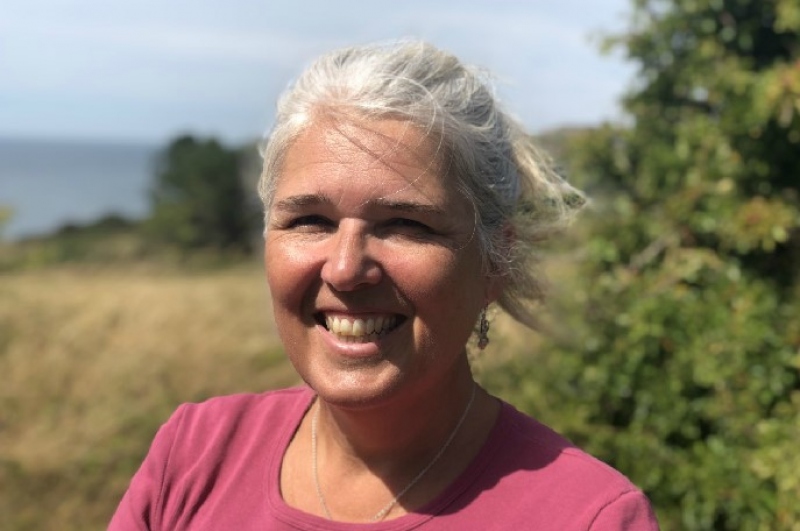 St Sampson High School hosted the Rotary Chef competition, which saw Mr Byrne provide chefs to mentor students, and the school’s head of food Nick Boldison-Smith, who nominated him for the Close Finance-sponsored Overcoming Adversity award, said he had been a stalwart of the event.

‘Gareth overcome adversity to help make it into a fantastic showpiece in the public’s eye,’ he said.

‘This successfully helped raise the image of the hospitality industry and dispel the old myths of long hours and poor wages, interesting the students in the modern careers it has to offer.’

He added, following the closure of many of the hotels with the arrival of the coronavirus, Mr Byrne along with his colleagues took it upon themselves to ensure that staff were not left stranded and unemployed.

‘He put plans into action that allowed staff who wanted, or needed to, to travel home,’ he said.

‘For those who were stuck on the island and could not support themselves he provided accommodation and food within the hotel, he then went out of his way to help these unlucky employees find a job during lockdown in food retail outlets.

‘The few staff who had been he rallied to set up a service to provide the vulnerable community who lived around the hotel with fresh, hot nutritious food – a commendable service that was then copied around the island.’

Mr Boldison-Smith also said Mr Byrne’s new food and drink business venture, The Streat, had provided jobs for local residents, including some part-time jobs to school leavers who were involved in the Rotary Chef competition.

‘I believe Gareth Byrne to be a role model for overcoming adversity due to his unselfish actions, the support he has provided to his staff and the way he has supported the local economy in such unprecedented circumstances.’