NOMINATED for the Diversity and Inclusion Award, Sue Duport and Paul Wheatley ‘believe in every individual, allowing them to become the best that they can be,’ said nominator Emily Nuttall. 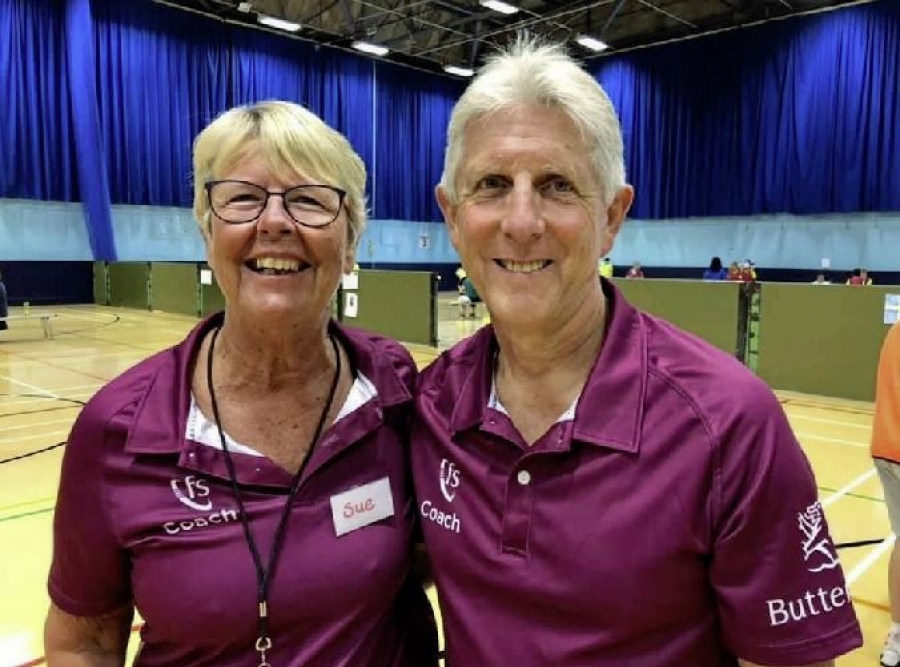 Sue and Paul have been nominated for the RBC/Liberate-sponsored award because of their ‘incredible’ work as Guernsey Mobility Let’s Go coaches.

Paul has worked with the organisation for about five years and Sue joined nearly four years ago.

‘They have enabled adults with physical and learning disabilities and all those who struggle to belong,’ Emily said.

‘Being a part of a social group has been a way for people to all come together and participate through sporting activities such as targets, table tennis, boccia and much more.

‘They have also included school children in sessions to unite communities, change disability perceptions and stigmas and to change lives,’ Emily said.

‘Sue and Paul have developed an incredible project including Year 5 St Martin’s School children into our sessions to help normalise disabilities and break down these barriers.’

After joining as a coach in March 2018, Emily herself has been personally affected by them both.

‘They have also encouraged and helped me to grow to become one of the lead coaches in running the school and adult sessions.

‘Without them, I would not be a confident, thriving coach making an impact in our group. Paul and Sue make us feel like we’re one big family and that is so special and amazing.’

‘SO PATIENT and understanding’, are the J.E.R. Group, according to nominator Anita Fletcher.

MIN HENRY has been nominated for this year’s Diversity and Inclusion award, sponsored by RBC and Liberate.