Parent of the Year: Julia Clarke 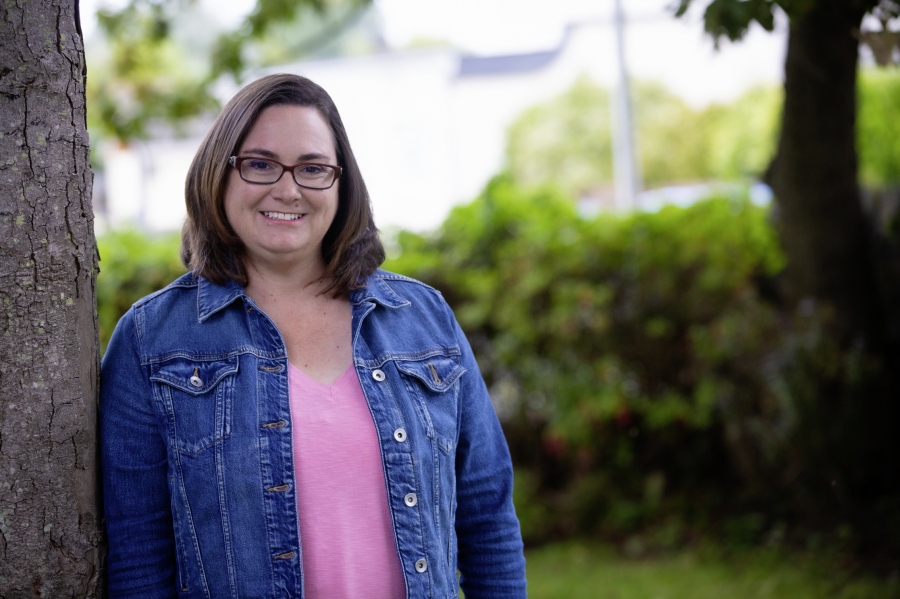 Mrs Clarke moved to Guernsey just before the second lockdown with her two children, Izabella and Sebastian, aged four and 11, to take over a full-time role at Le Rondin School’s nursery.

‘Parenting is hard and I see how much harder it is for Julia with no family over here, doing it all by herself’, said nominator and friend Andrea Guilbert.

‘She is always cheerful and patient with her kids, it fills me with respect and admiration.’

Her husband, Simon, who is a pilot, stayed back in Hong Kong.

Andrea added: ‘Also, this reminds me how lucky we have been in Guernsey. She is an example of how Covid has affected some families and the sacrifices that parents would make for the good of their kids.’

Mrs Clarke and her family lived in Guernsey from 2007 to 2015, then moved to Hong Kong.

‘It was quite daunting moving back to Guernsey from Hong Kong. We flew via Dubai and it was quite scary as you never know what is going to happen with restrictions in other parts of the world.

‘Me and the kids had never quarantined before – we had about three days of freedom after two weeks of quarantine then Guernsey went into its second lockdown.

‘It was very stressful.’