LUKE BICHARD, 18, has been nominated for the St Pierre Park-sponsored Young Achiever award. 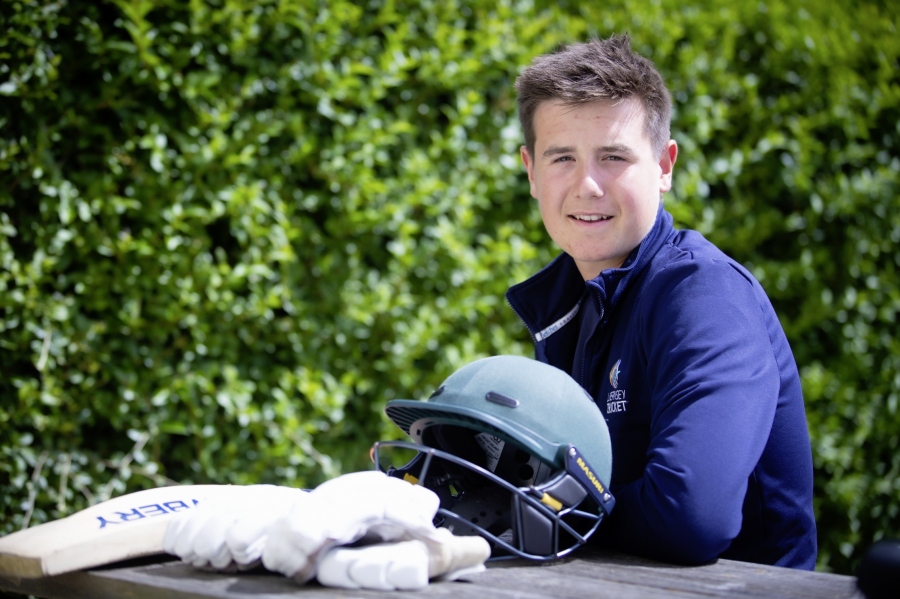 LUKE BICHARD, 18, has been nominated for the St Pierre Park-sponsored Young Achiever award.

‘Luke’s excellent form continued into the 2021 season spearheading the Griffins’ bowling attack and leading them to both the Weekend League championship and Evening League one titles.

‘Luke has been a fantastic ambassador for Griffins, heading up the junior coaching team along with assisting with Guernsey Cricket age-group coaching sessions.

‘Luke continues to be exceptionally committed to both his coaching and playing, often putting in extra training sessions to continue his rapid development within the local game.’

Luke has been playing cricket since he was four years old.

‘This season has been going really well. We have won both leagues – the Evening League as well as the Weekend League’, said Luke.

‘I have also been selected to play at the inter-insular. This year has been really successful for the team and also on a personal level.’