KEITH MANSELL has been nominated for the Sure-sponsored Sports Volunteer of the Year Award. 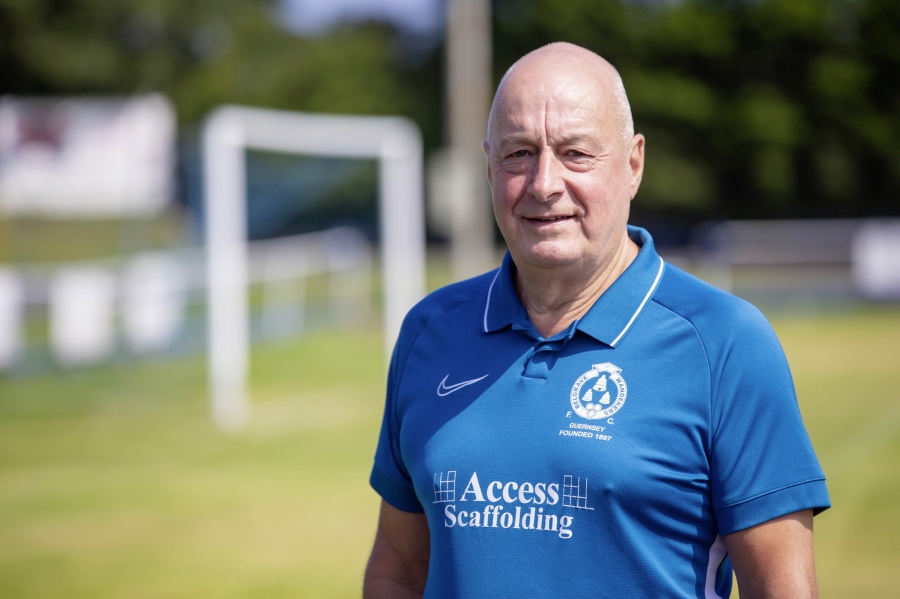 KEITH MANSELL has been nominated for the Sure-sponsored Sports Volunteer of the Year Award.

His daughter and nominator, Erin Mansell, said: ‘My dad volunteers for the Belgrave Wanderers Football Club. He is always down at the football club and seems to enjoy it, even if it is stressful at times.’

Keith is currently the vice-president of the club, as well as being the clubhouse manager.

He has also held positions as treasurer and president in the past as well as being chairman of the original Guernsey Football League Management and sitting on the inter-insular committee for the last two years.

‘As the clubhouse manager, I am responsible for the bar, which involves ordering and collecting stock, managing and banking the takings as well as staffing the bar. I do the bar on most Saturdays and sometimes don’t get away until midnight,' he said.

‘Recently, the club had local band Reloaded play at the clubhouse. It was a really good night.

Keith has been involved with the football club since 2007 when he moved to the island.

‘Bels is a brilliant, family-oriented club. We’ve had our ups and downs but over the last couple of years we’ve really rejuvenated,’ he said.

‘We’re now thriving on and off the field due to the commitment of all of our volunteers across the whole spectrum of the club.

Keith is currently collecting all of the club’s spare kits to be donated to the KitXchange scheme.