Angel of the Year: Brock Ward

BROCK WARD at the Princess Elizabeth Hospital has been nominated for the Ravenscroft-sponsored Angel of the Year award. 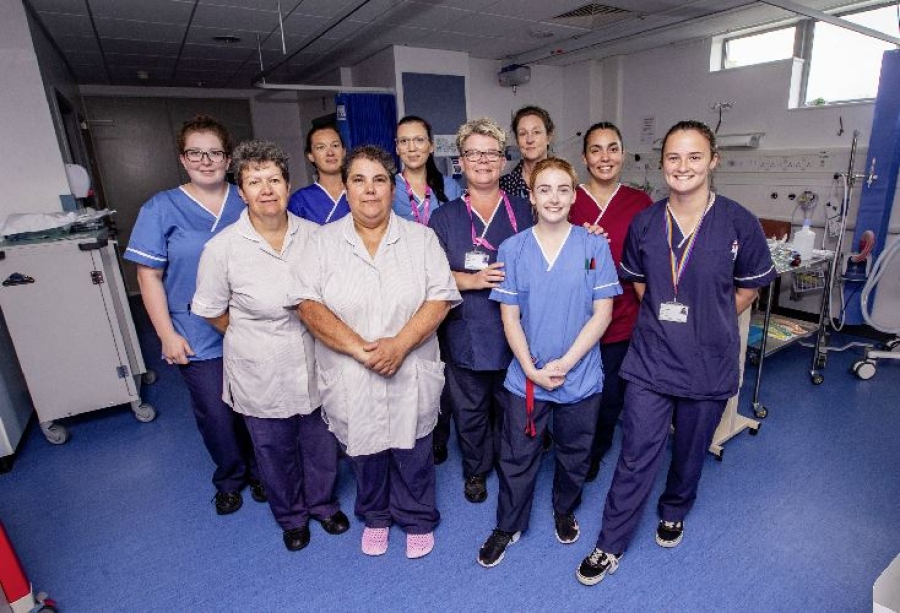 Nominator Sofia Silva nominated the ward for their work during the pandemic.

‘In my opinion, they deserve the award because they are working hard day and night in the Covid ward,’ she said, ‘They help every single patient.’

Normally Brock is a medical ward but during the pandemic it became a Covid ‘hot’ ward. This means that the ward took care of patients suffering Covid-like symptoms.

Since the decline of the second wave of Covid in Guernsey, Brock Ward has returned to its normal state.

‘Brock Ward is not being used as a Covid unit because we don’t need it. We’ve kept the seven-bedded area there, which can be reopened at the snap of a finger’, said medical director Dr Peter Rabey.

Moira Norman, ward sister at Brock Ward, said: ‘We were very well supported and organised. We had massive support from the Guernsey public as well as the States.

‘We were also very fortunate to have all the equipment we needed during that time and had no shortage of PPE.

‘The whole hospital worked as a team, it wouldn’t be possible without them. Especially the ICU who have dealt with a lot of Covid-19 patients throughout the pandemic.’