NOMINATOR James Falla says that Sports Volunteer of the Year candidate Barry Moroney is an ‘inspiration’. 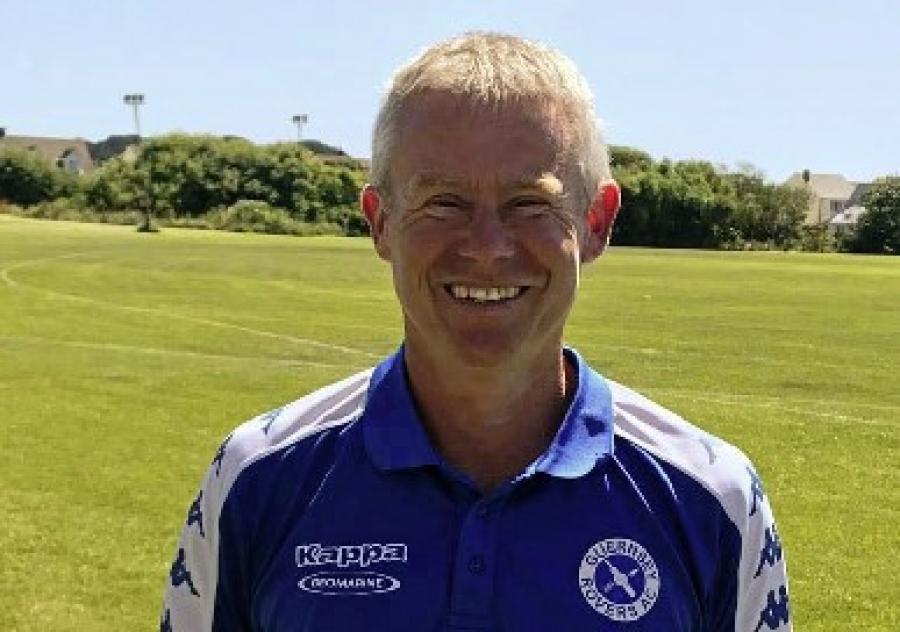 NOMINATOR James Falla says that Sports Volunteer of the Year candidate Barry Moroney is an ‘inspiration’.

‘I have coached football alongside Barry for the past 12 years. We started coaching five-year-olds and Barry is still involved with the same group at Rovers at U18 level.’

‘He has also gone on to broaden his coaching experience, getting qualified at level two for football coaching with the FA and acting as assistant coach to the Rovers Priaulx side. ‘His commitment is almost unparalleled and his enthusiasm is an inspiration.

‘He has also stepped back into minis on a Saturday morning to look after the youngest age group again, and is heavily involved in football administration at the club,’ added Mr Falla.

Moroney’s nominator also spoke about what made him such an excellent coach, citing his attitude as his biggest strength.

‘He is firm but fair, unfailingly supportive of anything done the right way, and his ethos of inclusion has served the team and the club extremely well,’ he said.

‘Many players have flourished under Barry’s care when otherwise they could have easily been lost and ended up quitting football.’