CHARLIE FORSHAW, 14, has been nominated for the Sure-sponsored Sports Volunteer of the Year award. 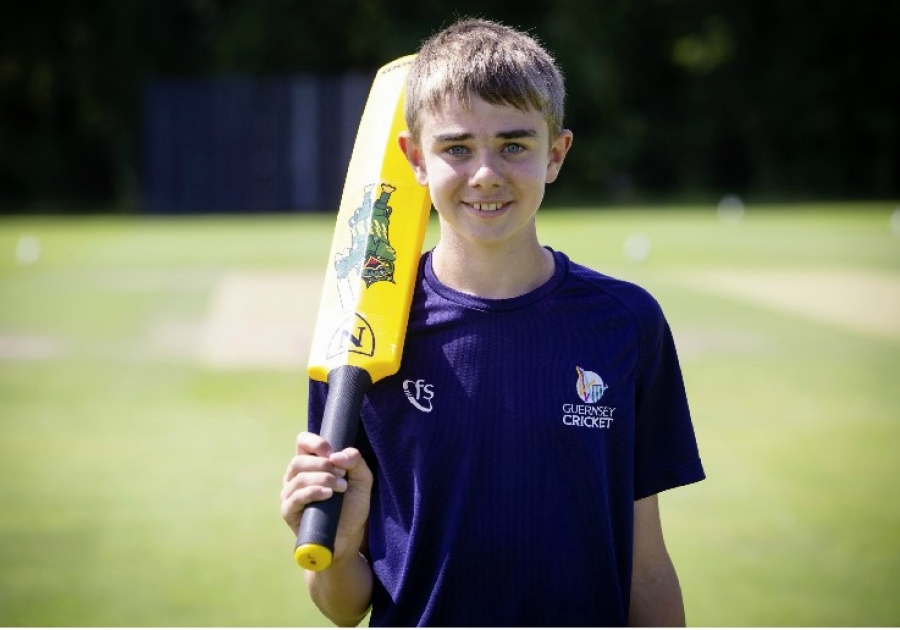 CHARLIE FORSHAW, 14, has been nominated for the Sure-sponsored Sports Volunteer of the Year award.

‘Charlie has been an ever- present coach for Guernsey Cricket throughout the winter 2020 and summer 2021’, said nominator Ben Ferbrache, Guernsey’s cricket development manager.

‘Charlie has coached at all age groups including girls’ cricket, under-13s and Ravenscroft Future Stars sessions run by Guernsey Cricket.

‘He has shown excellent maturity and care for all of the participants he has coached. Alongside this Charlie works exceptionally well within the team of coaches and is always willing to jump in to assist with coaching points to cricketers of any level.

‘Alongside Charlie’s coaching he is a keen cricketer himself and is a very approachable character within the under- 15 age group.’

Charlie plays cricket for Wanderers as a bowler and occasional batsman. He started in the U11 Wanderers and has been playing for them since.

‘Cricket is my favourite sport. I started playing because my dad plays and one day he brought home a cricket set and we played in the garden’, said Charlie.

Charlie also coaches Sylvans U12s football and plays for the U14 team.

He is due to start Year 10 at Elizabeth College in September when he will start his GCSEs.