ALL STAFF at the Princess Elizabeth Hospital Emergency Department have been nominated for the Emergency Hero of the Year Award, sponsored by the Medical Specialist Group. 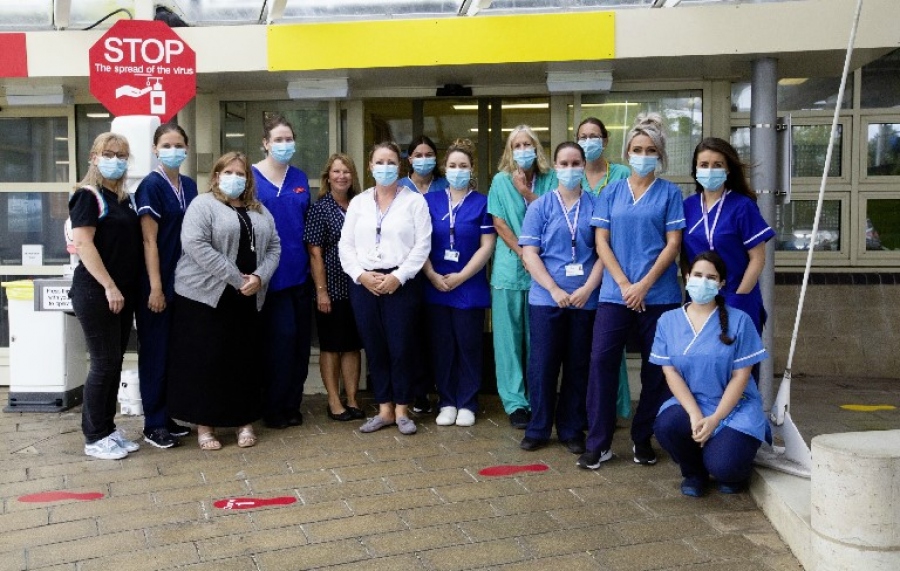 ALL STAFF at the Princess Elizabeth Hospital Emergency Department have been nominated for the Emergency Hero of the Year Award, sponsored by the Medical Specialist Group.

Nominator Karen Meagher said: ‘During the last year everyone who works in the Emergency Department has worked beyond what was expected of them. Not only did they have to manage with everything that Covid-19 threw at them, but they also had to go on with all that was expected of them during every shift that they worked.

‘They are all our angels, our angels on earth. We owe so much to them all. Our emergency heroes.’

Ward manager of the Emergency Department Becky Cooper said: ‘Covid-19 changed the way the emergency department was run completely. It was such an unknown situation, so we had to adapt on a regular basis.

‘Instead of running as one department, we had to split the ward into three areas: streaming hut to organise the people coming into the ward, a hot area where symptomatic people were kept, and a cold area where the asymptomatic patients were.

‘We also had a significant staff increase and employed paramedics in the emergency department.

‘At first, it was quite a frightening change for our staff, but we managed to keep morale high and maintained a real sense of teamwork, especially during the second lockdown when we were more familiar with the situation and so became more cohesive.

‘Everyone played their part, not just the doctors and nurses but the cleaners and receptionists as well.’