Arts Contribution of the Year: Ruth Stinton and Sarah Hicks

RUTH STINTON AND SARAH HICKS have been nominated for the Moonpig-sponsored Arts Contribution of the Year award. 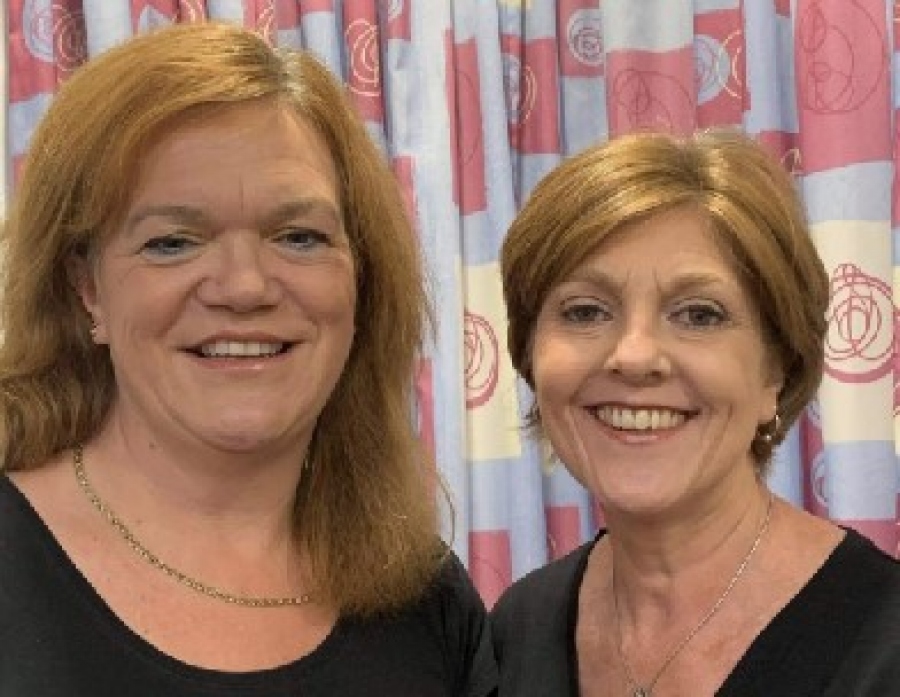 RUTH STINTON AND SARAH HICKS have been nominated for the Moonpig-sponsored Arts Contribution of the Year award.

Sarah is the safeguarding officer at Gadoc and Ruth helps Sarah with this role. This involves ensuring the safety of children and adults in Gadoc productions.

‘They’re not the first people you think of when you think of the club, but they do so much work behind the scenes,’ said nominator Jasmine Morgan, who is involved with Gadoc productions twice a year.

‘They are responsible for the safety of all of the children in each production Gadoc puts on.

‘Both are parents of members of Gadoc. Sarah’s children are Ellie, 17, and Jodie, 22, while Ruth’s daughter Amy, 18, is involved as well. All three have taken part in multiple Gadoc productions including pantomimes and musicals.

‘Ruth and Sarah are such an integral part of Gadoc and they deserve to be recognised for their hard work. They put so much time into the club as they have to be present for every rehearsal and performance to ensure the safety of the children present.’

Sarah said: ‘I love the role, I have been doing it for about five years. Ruth has been involved for a couple of years now as well.’