Angel of the Year: Giffard Ward

‘UNDERSTANDING, reassuring and supportive’ is the team at Giffard Ward, according to Emily Nuttall. 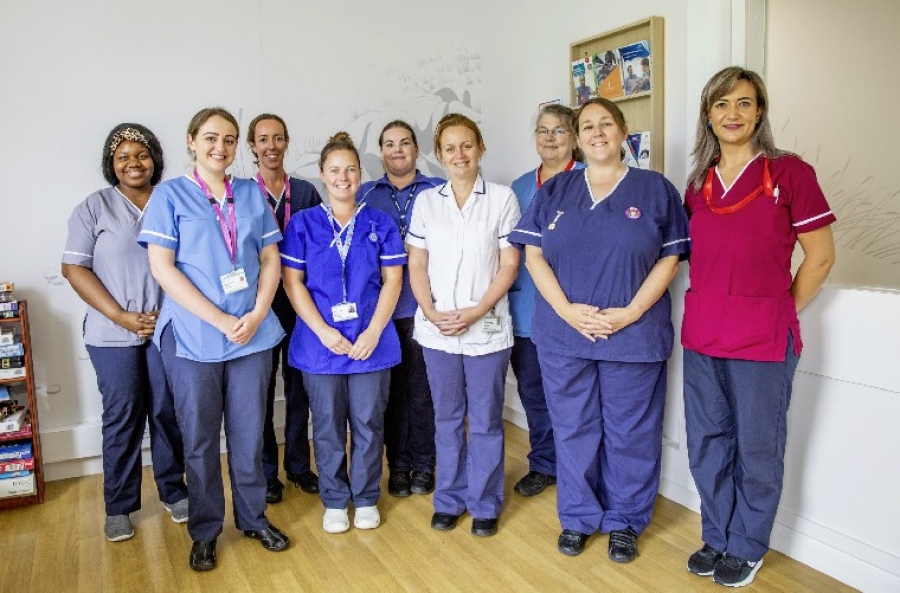 ‘UNDERSTANDING, reassuring and supportive’ is the team at Giffard Ward, according to Emily Nuttall.

She has nominated the surgery and oncology ward’s staff for the Ravenscroft-sponsored Angel of the Year award.

‘They encouraged me, reassured and supported my family and gave me a high standard of care and treatment.’

In the last year Emily has been admitted to the ward three times, ‘twice for planned surgery in both in August and October last year. The October one was longer than planned.

‘There was also an unplanned medical admission in April this year for my spine, anorexia and complications as a result of previous surgery.

‘In such distressing and terrifying situations in my treatment, it comforted me to know that I wasn’t alone.’

The ward manager said the team was grateful for the nomination. ‘It’s nice that the care that has been delivered is appreciated,’ she said.

‘They helped me to keep fighting,’ Emily concluded.

‘As a result, I am back on a very good road to recovery because of the compassion, dedication, care and support of all the staff.’