‘HEROISM and commitment to his role on Herm Island’ are the reasons Mark Latter has been nominated for the Medical Specialist Group-backed Emergency Hero of the Year award. 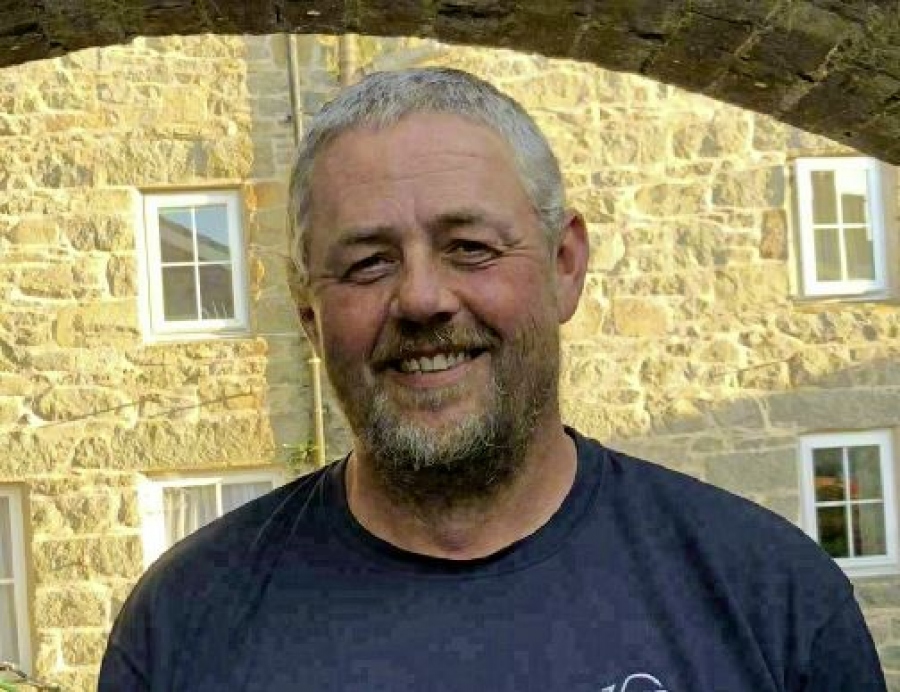 ‘Mark is the main emergency first aider and police officer for residents and visitors on Herm. He is often on call 24/7 and deals with anything from a small cut to broken bones, suicide threats and, tragically, sometimes death. He is also the island’s waste officer.

‘When Covid struck, Mark undertook training as soon as possible so Herm could provide on-island testing. This has saved a huge amount of time and cost to the health service.

‘He is an exemplary member of the Herm community and his service to the island is invaluable and unswerving.’

Fellow nominee Craig Senior added: ‘Despite holding down a full time job, he is on call for guests, residents and staff. He always has a smile and time to talk. Because of the pandemic, Mark has been challenged beyond what would seem to be reasonable.’

Mark has been a police officer for seven years and a first aider for six.

‘No two days are the same,’ he said when asked about his job.