Angel of the Year: Frossard Ward

The team at Frossard Ward have been described as ‘an amazing bunch of people’ by their nominator. 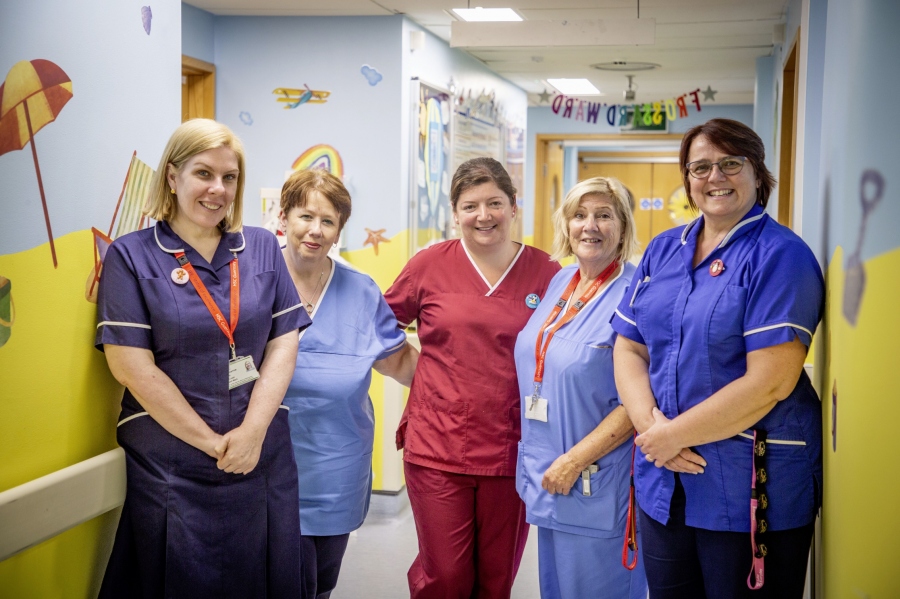 The team at Frossard Ward have been described as ‘an amazing bunch of people’ by their nominator.

Samantha Bull has put the team forward for the Ravenscroft-sponsored Angel of the Year award, namely for their service to her godson.

‘My godson was born early and has many medical conditions that has required many admissions to Frossard,’ she said.

‘He requires one-to-one care, and we have seen the staff stay late on their shifts just to ensure that all care that is required is given.

‘They download songs to their phones for him to listen to, and even threw a birthday party for him as he was in hospital for the occasion.

‘Though no one wants to be in hospital, both my godson and his mother feel like the nurses are extended family members and never worry about being admitted.

‘I do not know how to say thank you to these people, apart from nominating them for this award.

‘We love everyone on the ward and we want to say a huge thank you to each of them.’