The creator of a short film depicting the Occupation has been nominated for the Pride of Guernsey Arts Contribution award, sponsored by Moonpig. 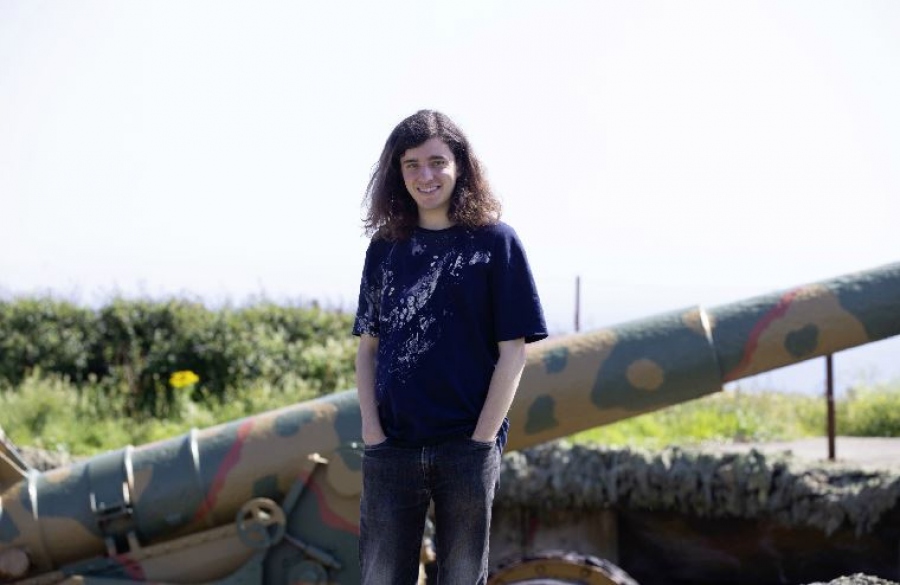 ALEX BATES, 22, wrote and directed Occupied, which tells the story of a young woman’s experience of the occupation of Guernsey.

The film tells the story of the bombing of the White Rock during the early stages of the war.

Mr Bates was nominated twice for this award.

Lizzie Loveridge, a nominator and Mr Bates’ former film studies teacher, was impressed at the professional outcome of the film.

‘Alex has a real talent for location spotting and cinematography,’ she said.

‘The film was gorgeous, especially on the big screen at Beau Sejour.’

The film has won seven awards so far, including best historical film at the Oniros Film Awards in New York.

Mr Bates made sure the details of the film were researched, and spoke to people who lived through the Occupation.

This impressed the other nominator, who wished to remain anonymous.

‘This is such an impressive achievement for a young Guernsey man, especially as the whole project was conceived and completed against a backdrop of a global pandemic,’ they said.

Mr Bates was committed to having a film premiere in

Guernsey at Beau Sejour, and then shown at the Mallard Cinema afterwards.

It will be shown at the Twilight Cinema at Castle Cornet in August.

The film used local actors, crew and locations, and both nominators described this local aspect as a real credit towards Mr Bates and as a fantastic tribute to the history of Guernsey.