Carer of the Year: Ray Peacegood

FOR being ‘an extremely special person’ is the reason put forward for the nomination of Ray Peacegood for the Specsavers-sponsored Carer of the Year award. 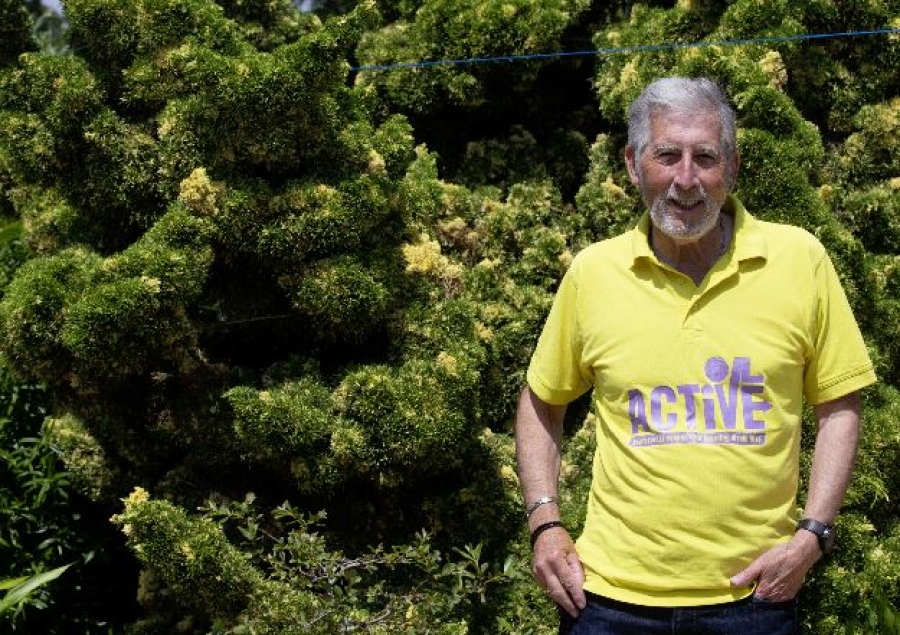 Ray Peacegood works as a carer at Active, a society that helps adults with learning disabilities to go on holiday.

He was nominated for the award by his friend and fellow line dancer Jennifer Eldridge because of his caring personality.

‘Even though he is in his seventies, Ray still gives Active members the opportunity to go on holiday each year,’ she said.

‘He even goes with some of them on the holiday annually.’

In his spare time, Mr Peacegood attends the line dancing group at Cobo community centre, a hobby that he has kept up for more than 20 years.

‘He can be seen at all the shows with his stall, raising more funds.’

He has acted as a DJ on several occasions, and is described as being great fun at the club.