ZOE COLLINS’ fundraising efforts have won her recognition and a nomination in this year’s Young Achiever category, sponsored by the St Pierre Park Hotel. 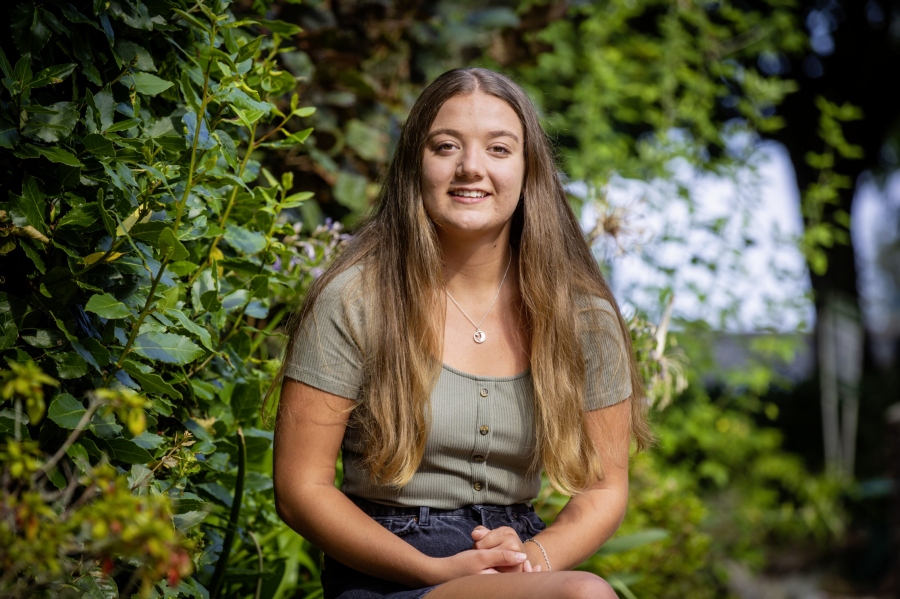 ZOE COLLINS’ fundraising efforts have won her recognition and a nomination in this year’s Young Achiever category, sponsored by the St Pierre Park Hotel.

Zoe’s best friend’s mum recently died and was being looked after at Les Bourgs.

The nominator wrote: ‘Visiting her and seeing how much the charity does for people at the end of their lives affected Zoe so much, she felt she had to do something to help raise funds, so she organised this special walk.’

She started a Facebook page, set up an event and a JustGiving page, arranged for posters to be put out and communicated with Les Bourgs, the police, constables of the parish and the agriculture department of the States to ensure all regulations were met.

‘She has undertaken all the formalities and publicity and campaigned to raise awareness and had an amazing response from people wanting to walk, donate and support,’ Ms Earl said.

‘Zoe is such a kind, loving, compassionate and caring teenager who is wise beyond her years.

‘Her friend has had her own personal struggles, too, so Zoe did all this while holding her friend’s hand through some very difficult times, and through her mum’s illness and passing.’

She described Zoe as a gorgeous person and was pleased to nominate her for this award.