Teacher of the Year: Jen Ashworth

ONE student has gained a new pen-pal in her teacher, Jen Ashworth, who told her student she could be contacted at any time of the day. 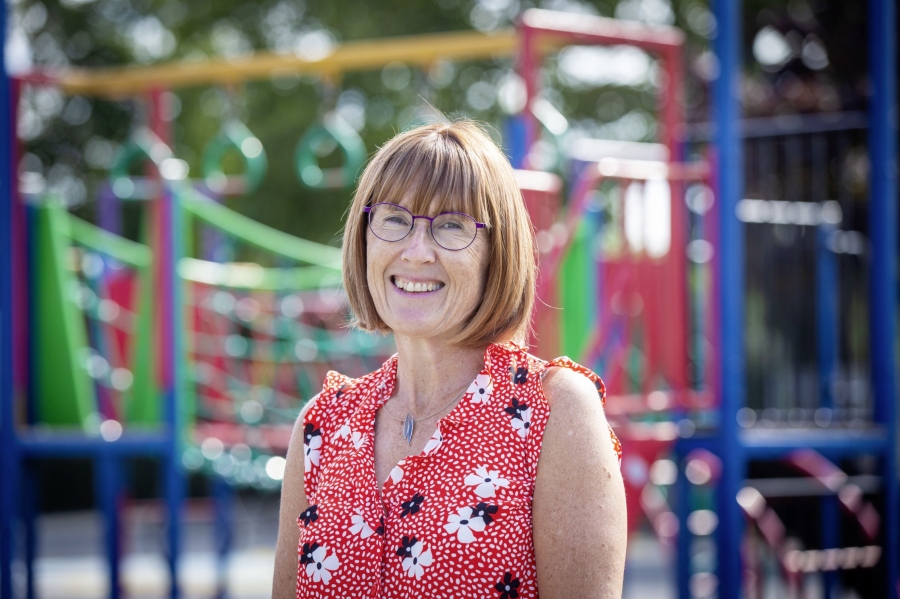 ONE student has gained a new pen-pal in her teacher, Jen Ashworth, who told her student she could be contacted at any time of the day.

Parent Antonia Rainbow, who is behind the nomination for the HSBC-sponsored Teacher of the Year award, said her daughter, Lottie, was in Mrs Ashworth’s Year 2 class at St Martin’s Primary and said while Lottie had struggled during lockdown because of her autism, her teacher had always been on hand to help.

‘During lockdown Lottie couldn’t cope with all the change and was very emotional,’ she said. ‘Mrs Ashworth sent her a personal video message every morning telling her what the work was for that day and told me I could call her at any time.  Some days when I couldn’t get Lottie out from under the table I would call Mrs Ashworth and she would then have a video call with Lottie and stay on the phone until Lottie had finished her work.

‘It gave me 40 minutes without the pressure on me.’

She added that her help had not stopped there.

‘When I couldn’t get Lottie to do any writing, Mrs Ashworth asked Lottie if she would like to be pen-pals with her, and she gave me her address,’ she continued.

‘Lottie was excited to write to her and Mrs Ashworth instantly wrote back.

‘The things she has done to reduce Lottie’s anxiety have been too many to mention. Lottie’s favourite is the designated cuddle time she gets before playtime and lunch, which helps calm her down.’

Even back at the beginning of the school term, Mrs Ashworth had been indispensable.

‘Lottie struggled going into Year 2 and I couldn’t get her into school, so Mrs Ashworth suggested I take her in 20 minutes before school starts so she could go through the day’s plan with her,’ added Ms Rainbow.

‘It worked wonders at calming Lottie and Mrs Ashworth didn’t mind it taking up her time before school started.’