Parents of the Year: Bridget and George Jennings 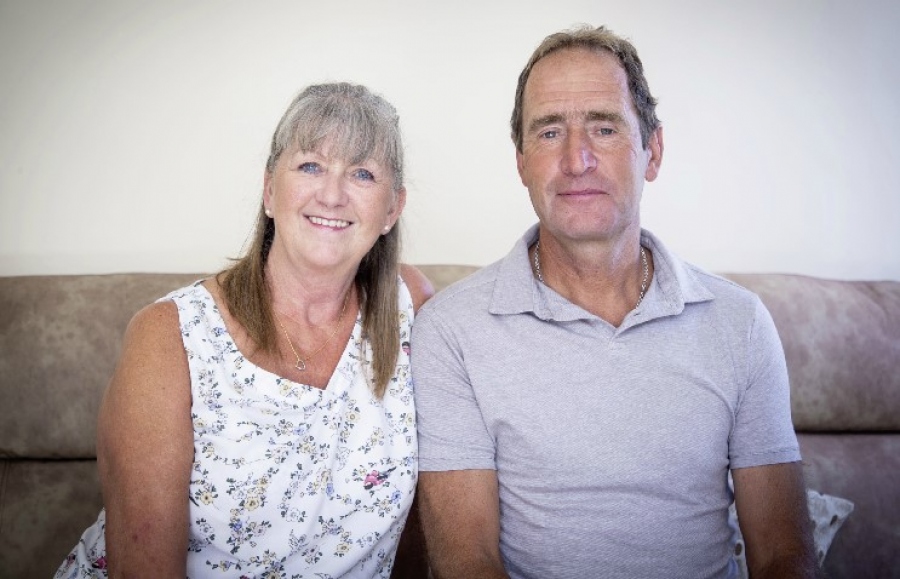 Nominated by their daughter Racheal, Bridget and George were praised for supporting her throughout life, no matter what path she decided to take.

‘I have a 15-year-old autistic son called Aidan who has many other health problems and learning difficulties and they have always been supportive to me and him,’ she said.

‘I can never thank them enough for what they do and their help in teaching Aidan the ways of life.’

Racheal said that without them, particularly in the early years but also even now, she would have really struggled without them.

Lockdown was a particularly tough time for the family as Aidan struggled to understand why he couldn’t visit his grandparents and it was clear how much he really missed them.

‘I know I’ll never be able to thank them enough for everything they’ve done over the years, but I want to say thank you and I love you so much.’