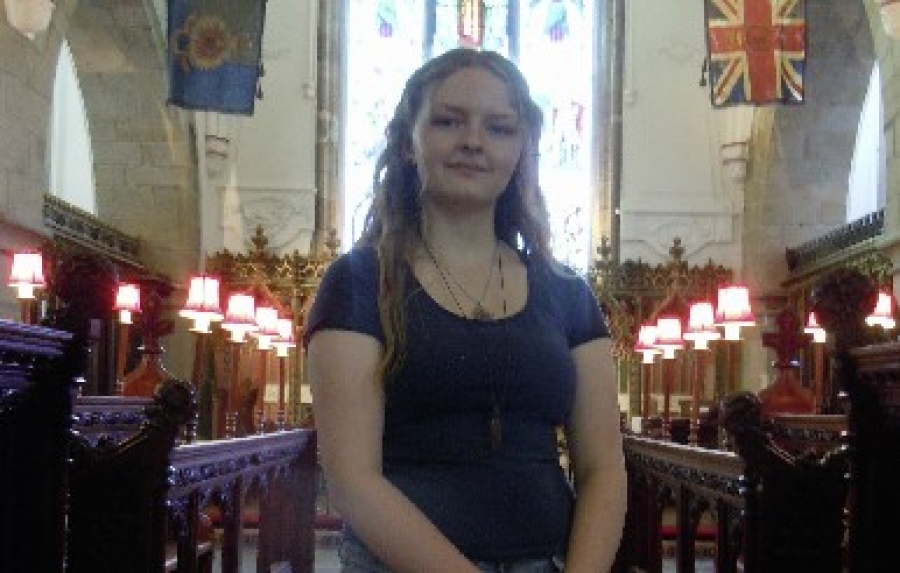 ‘Kiya is not just a force within this industry, she actually thinks of the island and contributes to ensuring the community can access music,’ said Anne.

‘With Covid, and many events not happening, Kiya was instrumental in ensuring that the online Upload music festival happened, organising slots for musicians and encouraging islanders to listen in and never giving up, not once. As long as there was lockdown, there was music, which helped with entertaining many, supporting mental health stability at a hard time and pure enjoyment for others.’

Kiya has taken part in BBC Introducing, St James events and GNet Radio and released her first EP in 2018.

‘She is now involved in organising the Arts Sunday Upload Stage as well as a pop-up at the Liberation Monument. While all this continues Kiya has produced a mini album and has paid for the recording herself. It will be launched on 19 September at the Town Church.

‘While doing all this she is studying with the School of Popular Music for a diploma and taking her vocal exams as well as working part-time in a cafe and with young people at SOPM.

‘While encouraging others, the irony of it all is that Kiya doesn’t realise how encouraging and special she is.

‘She is a worthy nominee for not just following her dream but allowing others to follow theirs.’