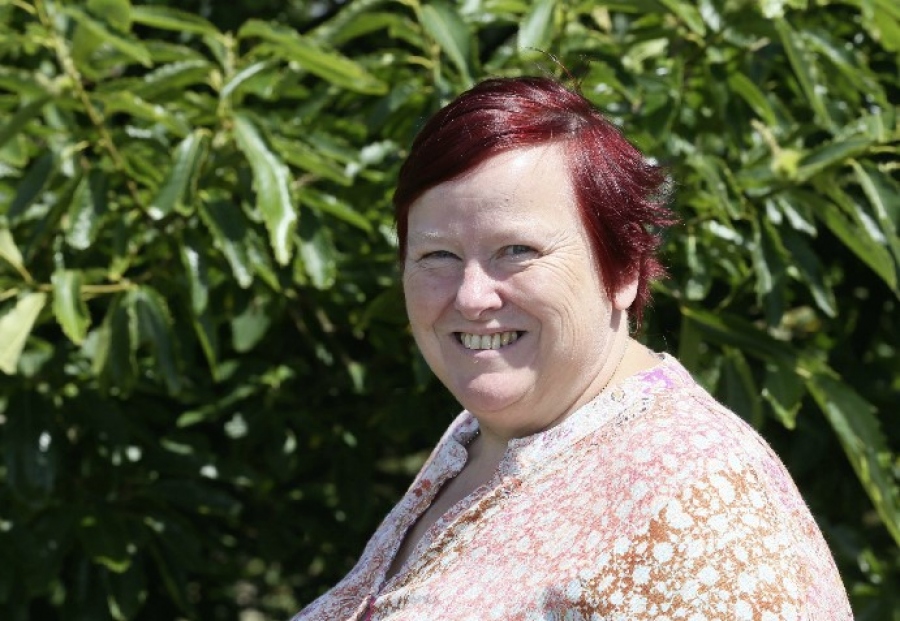 It was her daughter-in-law Emma who nominated her for the DWA-sponsored award, saying whenever she needed someone to look after her boys at short notice, Kim does her utmost best to have them.

‘She lets me vent at any hour of the day and will offer the best advice or simply be there to listen,’ Emma wrote about her mother-in-law.

‘She works extremely hard during the day and also as a community nurse at night.’

Emma said Kim recently took on a role with the Covid-19 response team and went into one of the care homes to help look after the sick residents, some of whom unfortunately died.

This led to her contracting the virus herself.

‘The virus took its toll on her and she had one of the worst experiences ever,’ Emma said.

‘As she lives alone, [Kim] admitted she thought she was going to die, but pulled through for her kids and grandchildren.’

A few months on, Emma said Kim still suffers from some of the side effects of the virus, but that has not stopped her getting back out there to work as hard as she always does.