Pride of Guernsey: Organisers of the Sark Folk Festival

ORGANISERS of the Sark Folk Festival have been nominated for the Moonpig-sponsored Arts Contribution of the Year Award in the Guernsey Press Pride of Guernsey Awards. 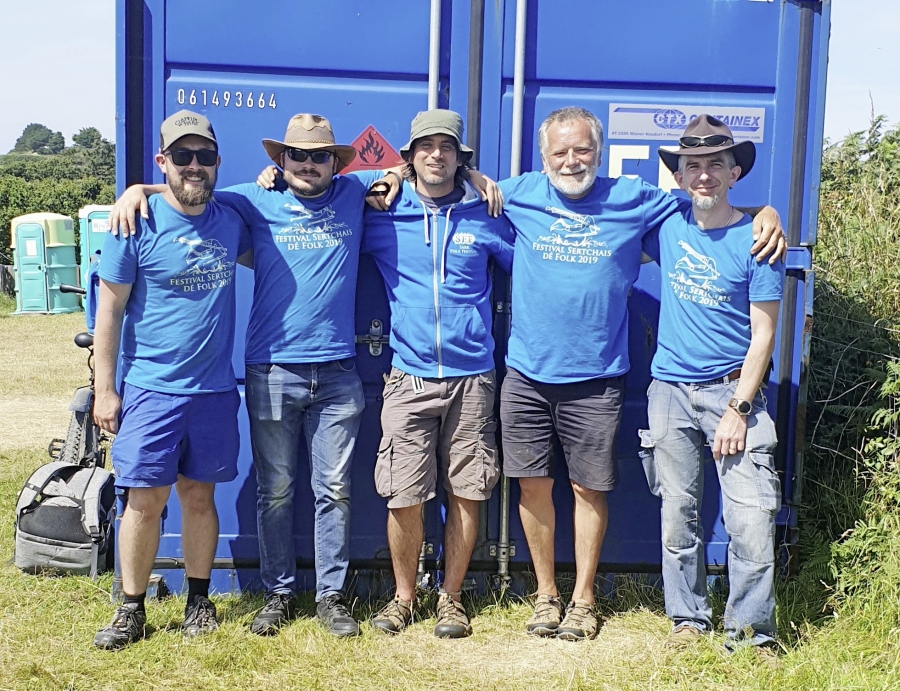 ORGANISERS of the Sark Folk Festival have been nominated for the Moonpig-sponsored Arts Contribution of the Year Award in the Guernsey Press Pride of Guernsey Awards.

‘This year is the last for the Sark Folk Festival, which since its inception in 2010 has been hugely influential,’ the anonymous nominator said.

‘The volunteers behind it have provided an outlet for local musicians to grow, inspired others to pick up an instrument for the first time, and introduced audiences to top artists from around the globe. That tickets sell out so rapidly goes to show the buzz that the event now creates. The logistical challenges of staging an event like this in Sark cannot be underestimated – it is a massive undertaking and requires true dedication in the year leading up to the event.

‘With folk music as the hook, the event has created friendships and connections that will last a lifetime. The organisers have also quietly donated more than £25,000 to Sark charities, while the event itself has provided a welcome boost to that island’s economy too, filling hotels and guest houses, restaurants and cafes. The organisers have promised to continue holding folk and roots music events around the bailiwick – they deserve to be recognised for bringing something unique to add to the fabric of the local music scene.’