EVEN though he was battling severe cancer, Ian Duquemin continued his work at Les Bourgs Hospice shop despite his suffering. 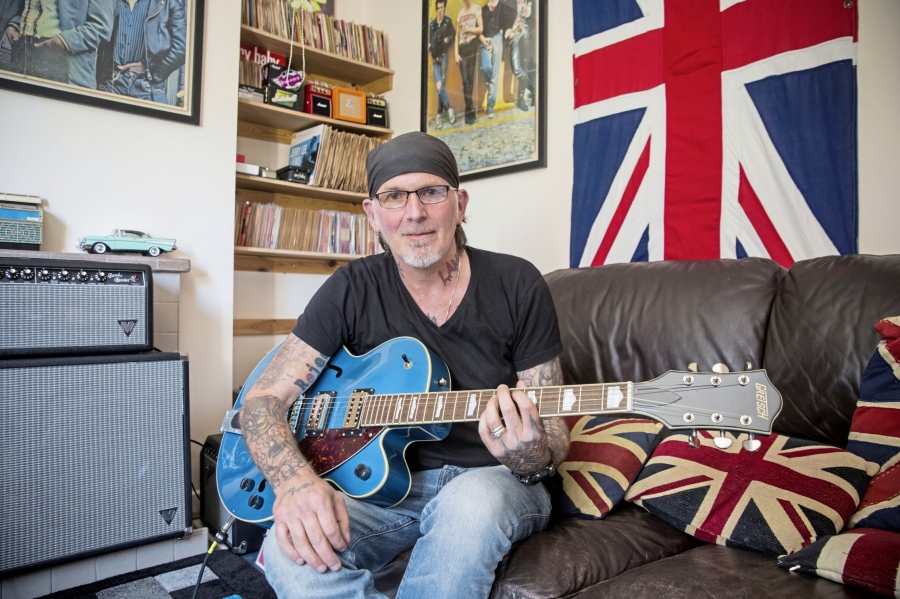 EVEN though he was battling severe cancer, Ian Duquemin continued his work at Les Bourgs Hospice shop despite his suffering.

He was nominated by Hayley Hobbs for the Close Finance-sponsored Overcoming Adversity Award and she said: ‘Ian is such a humble man and would never believe he was worthy of such admiration from people like myself. He is a very giving person, helping whoever and with whatever he can and Ian speaks so highly of his family. I know they are the rock he will cling to whilst going through chemotherapy.’

Ian works for the Les Bourgs Hospice charity shop and takes pride in his work while helping others less fortunate than himself.

Music plays a huge role in his life – the range he has accumulated over the years is eclectic to say the least. Ian likes the ’50s and ’60s music. In his youth, punk played a great part in his teenage life.

‘Ian has recently decided to teach himself the guitar and I’m sure like most things he undertakes, he will succeed,’ said Mrs Hobbs.

‘Ian has a natural flair for words which he uses beautifully in his poems, some so deep they come from his soul, some light-hearted and funny. I have not known of Ian for many years – we found each other through Guernsey Days Gone By and realised we were cousins. I can truly say, meeting him and getting to know him, he makes lives feel more enriched by talking to him. Ian deserves this special award for a special man.’