COLOURFUL flower beds around Rodley Park are all down to resident Peter Brouard. 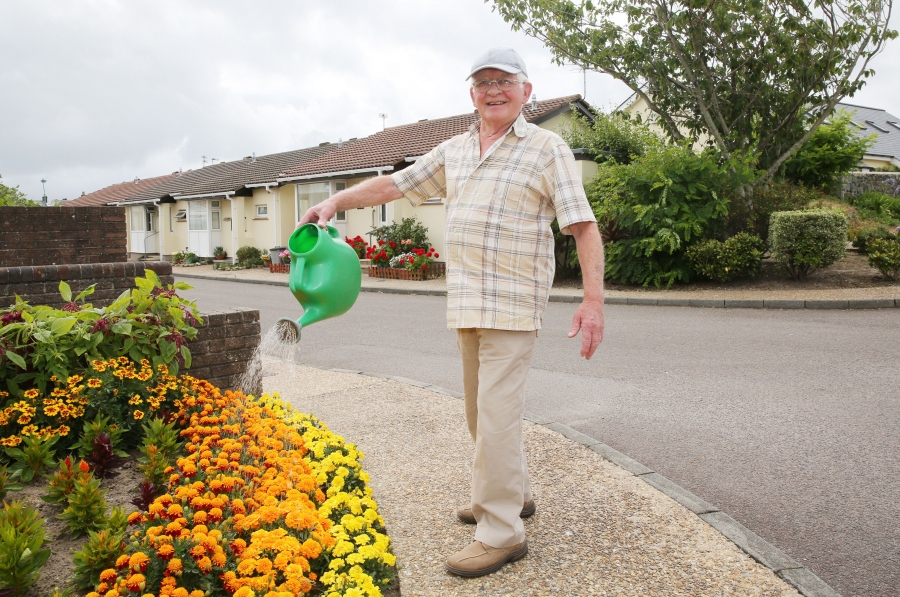 COLOURFUL flower beds around Rodley Park are all down to resident Peter Brouard.

He has been nominated for the Guernsey Gas-sponsored Neighbour of the Year Award by his neighbours Len and Maggie Domaille, who said they really appreciated the work he did around the neighbourhood.

‘He’s a man that is always there to help the neighbours – watering their gardens, cleaning up the gardens, and putting plants in,’ Mrs Domaille said.

‘He is just a wonderful man, with nothing too much of a problem, he has even given me plants to put in my own garden,’ she said.

‘And he gives neighbours what he has grown himself. I would like him to be recognised for what he does, even though he is not a man who looks for praise.’