ANDREW MUNRO’S efforts to get cigarette butts off Guernsey streets have been recognised not just in Guernsey but by neighbouring island Jersey too. 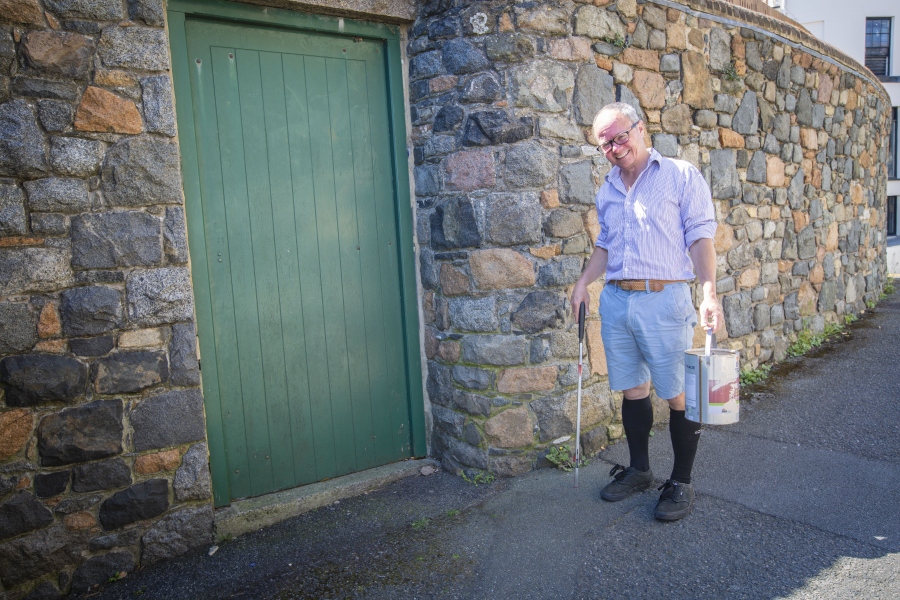 ANDREW MUNRO’S efforts to get cigarette butts off Guernsey streets have been recognised not just in Guernsey but by neighbouring island Jersey too.

Mr Munro has been nominated for the Butterfield-sponsored Conservation Hero of the Year Award.

He is the founder and trustee of Pick It Up Guernsey and last year collected 7,500 cigarette butts from the streets of Guernsey in one day.

‘This year Andrew has put litter pickers in libraries around Guernsey so members of the public can rent them out, like books, and do their own litter pick.

‘He has also imported pocket ashtrays from a French company to Guernsey to encourage people to ditch their cigarette butts properly.’

Another nomination came from Jersey resident Laura Symes, who also praised the Le Pocket initiative. ‘He is a great ambassador for keeping Guernsey green, so much so that we have even heard about the brilliant work he has been doing in Guernsey’s local community here in Jersey.’

‘He also has been hugely responsible in ensuring that the island is a clean and safe place to live by picking up hundreds of thousands of used cigarette butts weekly, rubbish that would otherwise be left and contribute to the waste and environmental issues in the island.

‘Well done Andrew for being so forward-thinking and proactive for our environment,’ said Ms Symes.