THE beautiful game has seen a loyal servant hang up his boots for the final time. Rodney Hamon has given his life to football and vice versa. 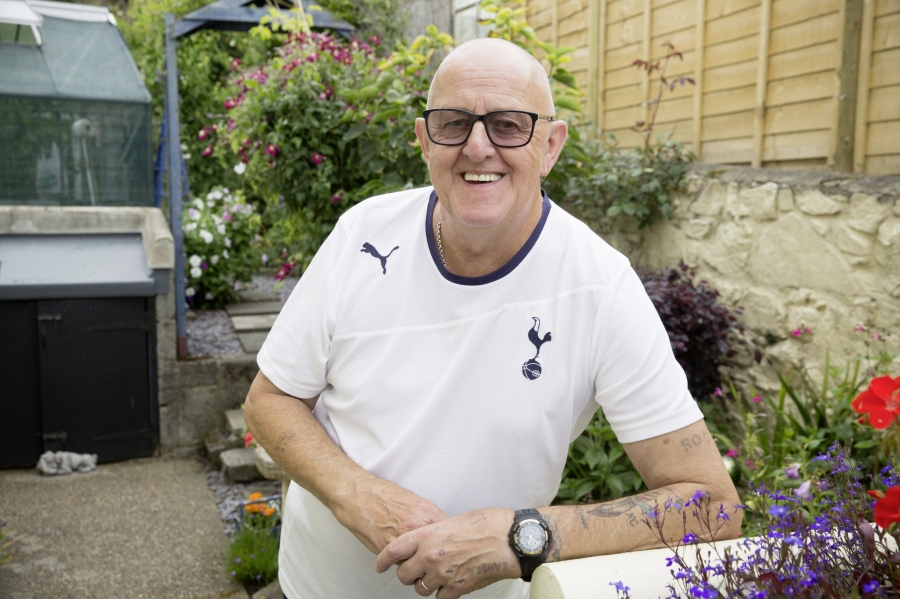 THE beautiful game has seen a loyal servant hang up his boots for the final time. Rodney Hamon has given his life to football and vice versa.

Rodney, who has been nominated for the Close Finance-sponsored Overcoming Adversity Award, is proof that you can suffer from depression, anxiety, panic attacks, OCD and agraphobia and still live life how you want to, despite the suffering.

He played 11-a-side, eight-a-side, five-a-side, was present on numerous footballing committees, was president, general secretary, fixtures secretary, media secretary and referee over the decades in a variety of football leagues.

Rodney said: ‘I have enjoyed most of my time in the game that has been a part of my life for 60-odd years. I would not mind a pound for every mile I have covered on the fields and courts of play over the years as a player and a referee. I am not going to dwell on the fact but only mention this – anyone who suffers from depression, anxiety, panic attacks, OCD or agoraphobia, please do not give up. I suffer from all five of these illnesses and have done so from school age. I hope I am proof that one can forge some kind of career and life even if they suffer from any of these things. I am not saying love me, I am great – I am just saying be strong and don’t fight these illnesses. Just learn to live with them. It’s not easy – but it’s easier.’