PAUL PEARCE has been nominated by one of his students for this year’s Pride of Guernsey Teacher of the Year Award. 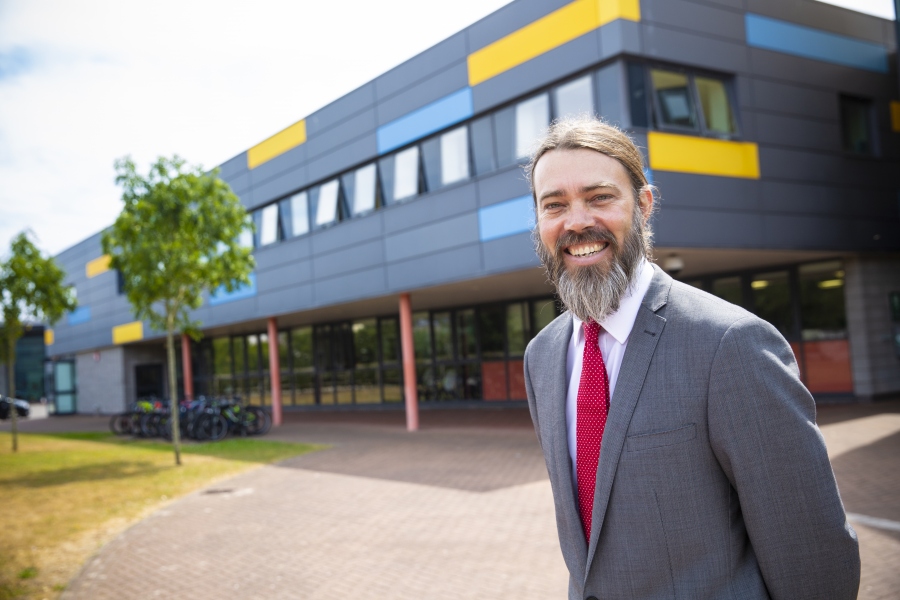 PAUL PEARCE has been nominated by one of his students for this year’s Pride of Guernsey Teacher of the Year Award.

Nominator Jack Whiting said the maths and science teacher at St Sampson’s High School is ‘very chill and easy to talk to’.

‘Mr Pearce has a good way of teaching,’ Jack said.

‘He teaches really effectively and has helped me learn that science can be fun – I can say I understand science quite a lot more now since being in his class.

‘He is funny, supportive, makes his lessons fun, he is kind and can be strict when he wants to, to quieten down the noisy bunch and make people behave.’

Jack is particularly fond of Mr Pearce after his kind actions during the school’s West Coast Challenge Walk.

‘I had found £1 on the floor, but later learned it belonged to someone else so I gave it back to them.

Along the walk Mr Pearce was encouraging the students to keep going and try their hardest, much as he does throughout his lessons.