DESCRIBED as dedicated and selfless, Annette Brehaut has been nominated for the Pride of Guernsey Carer of the Year award. 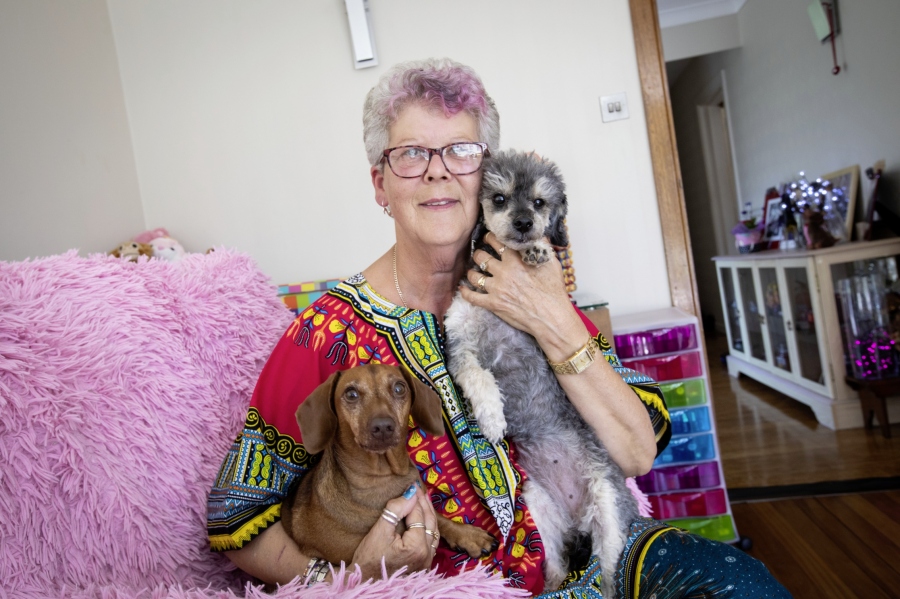 DESCRIBED as dedicated and selfless, Annette Brehaut has been nominated for the Pride of Guernsey Carer of the Year award.

The Tee family nominated Mrs Brehaut for the Specsavers-sponsored award after she took seven of their kittens in at less than 24 hours old, when their cat developed complications after giving birth.

‘They needed hand feeding and cleaning every two hours around the clock,’ the family said.

‘Annette did not see her bed for weeks, only catching naps in her armchair in the short gaps between feeds.

‘The kittens had many health issues, but Annette battled on regardless and six beautiful kittens survived and are now thriving.’

Mrs Brehaut, who is a volunteer welfare assistant to States vet David Chamberlain, also volunteers for Cat Concern, which helps to keep cats and owners together, such as for elderly people, people with memory problems or those who need to go into hospital.

The Tee family added that Mrs Brehaut has done this not just for their kittens, but for more than 2,000 baby animals over 24 years including puppies, rabbits, hedgehogs and more.

‘It takes enormous skill to hand-rear baby animals, as well as complete dedication and selflessness,’ they continued.

‘That is why we are nominating Annette for the Carer of the Year award.’