Pride of Guernsey: The Friends of Saumarez Park Playground

FIVE YEARS of work by the Friends of Saumarez Park Playground has been recognised for a nomination in the Parish Champion of the Year Award. 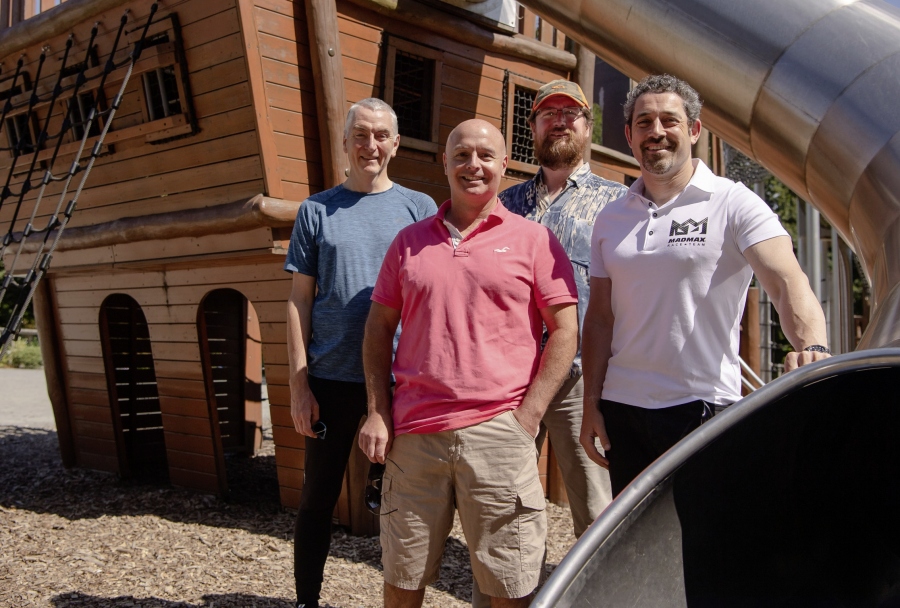 FIVE YEARS of work by the Friends of Saumarez Park Playground has been recognised for a nomination in the Parish Champion of the Year Award.

The group has been nominated by Gail Girard, who felt that the team should be proud of what they have done for the Castel.

‘The Friends of Saumarez Park Playground have worked tirelessly behind the scenes, raising funds from so many generous people and businesses, to create Guernsey’s finest and largest adventure playground,’ she said.

‘The playground is exciting, challenging, fun and interactive for not only toddlers but also young teenagers.’

‘Also the FOSPP watch group has resulted in a massive drop in park issues such as vandalism.’

The committee is chaired by Zef Eisenberg, but the team is made up of volunteers who joined ‘for the love and passion to build Guernsey’s greatest playground.’

‘The playground is designed to incorporate the best of natural hard-wearing materials with an eco-sustainable rural feel...maintaining the natural rural feeling in the Saumarez Park setting.’

With the final phase now being designed, the team are determined to push the boundaries of what is possible for the playground further for Guernsey families.

‘I feel that recognition by this award would help the group and raise awareness of the next step in their quest.’