A TEENAGE patient who had to spend nine weeks on Frossard Ward at the PEH has nominated the nurses there for this year’s Angel of the Year Award. 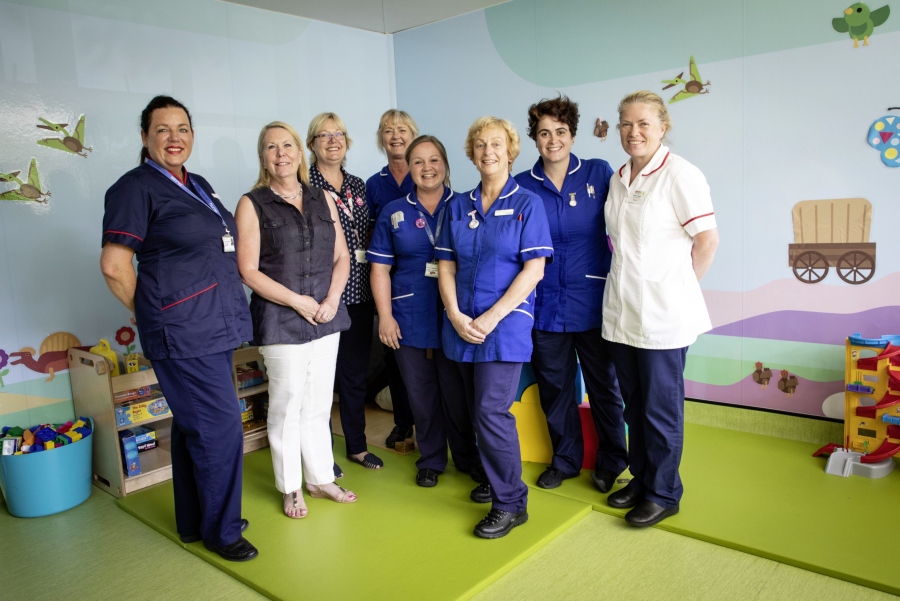 A TEENAGE patient who had to spend nine weeks on Frossard Ward at the PEH has nominated the nurses there for this year’s Angel of the Year Award.

‘They were incredible,’ said the 16-year-old girl, who asked not to be named, in putting the staff forward for the Ravenscroft-backed award.

‘They were so kind and understanding and always made time for me even on the busiest days,’ she said.

Time was passed by her being taught draughts and cribbage as well as other card games.

‘Each nurse offered something different to me and I was really impressed by the constant patience and kindness they showed to me and all the other patients.

‘They made me feel as comfortable as possible in the worst time in my life and I am truly grateful for the endless kindness and dedication they show every day.’

The girl’s parents were equally impressed with the nurses, who they said were ‘so professional, dedicated and, above all, compassionate.

‘They did all they could to make a horrible time more bearable.

‘Not only did they carry out all the medical procedures with utmost professionalism, but they showed so much kindness and humanity.’

The parents also singled out for special praise how the staff would play games with their daughter when time allowed, but also mentioned how they would chat to her, bring her art materials ‘and generally do their utmost to distract her and cheer her up’.

The staff even put on a movie night.

‘Hugs were given freely, not just to our daughter, but also, on occasion, to me when things were particularly tough,’ said the girl’s mum.

‘They were so supportive of the rest of the family and made us feel welcome and a part of helping our daughter get better.

‘I cannot thank them enough.’