Pride of Guernsey: The Pollinator Project

‘THEY are saving our planet and working jolly hard doing it,’ was why John Hibbs has nominated the Pollinator Project for the Butterfield-sponsored Conservation Hero of the Year Award. 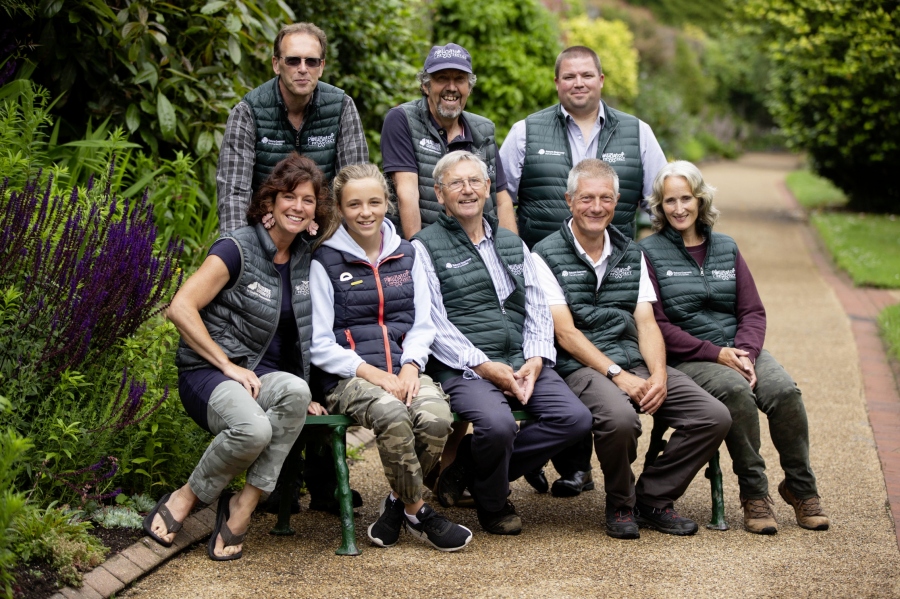 ‘THEY are saving our planet and working jolly hard doing it,’ was why John Hibbs has nominated the Pollinator Project for the Butterfield-sponsored Conservation Hero of the Year Award.

Originally set up as a Societe Guernesiaise initiative by Barry Wells and Vanessa Crispini-Adams in 2017, the Pollinator Project aims to raise awareness of the genuine contribution everyone can make to enhance biodiversity by providing food and habitat for pollinators.

Mr Hibbs was not the only one who recognised their hard work – Tessa Bisson of Redwood Group Limited and Paul Langlois also nominated the project for the award.

Ms Bisson recently worked with the project on a Redwood Group CSP campaign, which featured an art competition for all primary schools.

The goal was for children to learn about the six different species of bumblebee in Guernsey and then to decorate a bee template to resemble one of the them.

‘We had almost 1,000 entries in total and the children absolutely loved taking part.

‘Vanessa is amazing with the children and getting them excited and involved with the nature all around them.

‘With their patch initiative in the schools, it has made people, young and old, take more notice of what is around us and treasure the nature Guernsey people are so lucky to have.’

Mr Langlois said he nominated the organisation because they were truly inspirational and would inspire the next generation of budding David Attenboroughs.

‘The Pollinator Project members do outstanding work to preserve and enhance Guernsey’s natural environment by creating areas of biodiversity to allow flora and fauna, in particular insects, to flourish.

‘More importantly they go into schools to create, with the help of the children, pollinator patches so that the children can learn at first hand the wonderment and importance of nature in our lives and to the world.

Mr Langlois said all the hard work of the project was undertaken with no financial reward.