GUERNSEY grandparents like Ken Le Blancq are redefining the stereotypical image of a grandparent by being hugely involved in their lives of their grandchildren. 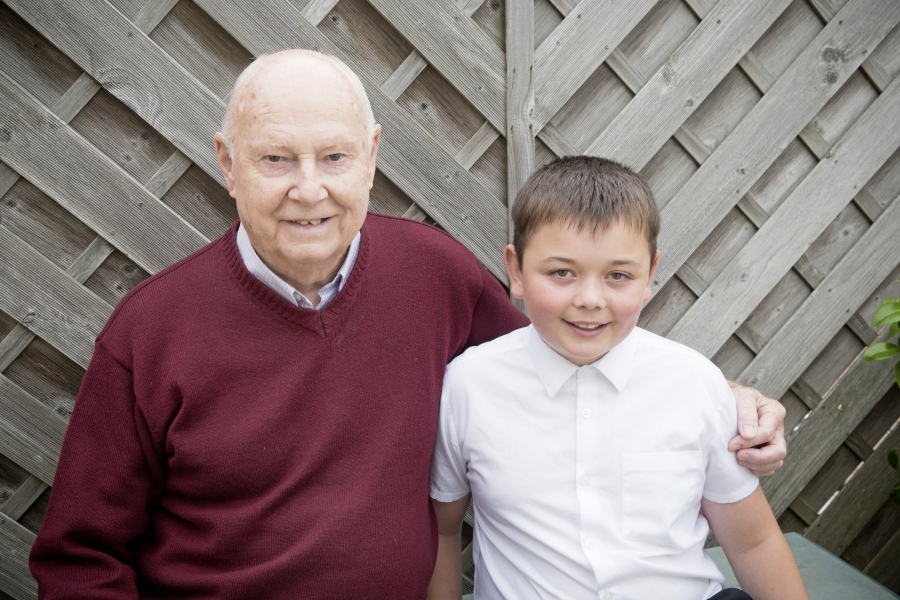 GUERNSEY grandparents like Ken Le Blancq are redefining the stereotypical image of a grandparent by being hugely involved in their lives of their grandchildren.

Mr Le Blancq has been nominated for the Channel Islands Co-operative Society-sponsored Grandparent of the Year Award because of the pivotal role he plays in the family.

His daughter, Jane Le Blancq, nominated him because of all the childcare he does for her son Jack, which means she and her partner can continue to work.

‘He is an amazing grandpa and Jack loves him to pieces. They have such fun together during the holidays and although my Dad has had a tough time of things, he always keeps things fun for Jack.’

‘We were heartbroken when my Mum passed away, things were tough for us all but especially for my Dad because he lost his soulmate.

‘I know how much losing her has affected him because I know how it has affected me, but I have a boyfriend and son here with me at home, but Dad has had to adjust to life on his own at home, which has been hard for him but he has done so well and I know my Mum would be proud of him like I am.

‘Despite his grief he still insisted on helping to look after Jack during the school holidays like he had done with Mum.’

Mr Le Blancq held the family together, and his daughter said that even though he is a very humble man she wants him to know how much they all appreciate him.