LISA and John Dodd go well beyond the call of duty as grandparents, according to Mrs Dodd’s daughter, Emily Burden. 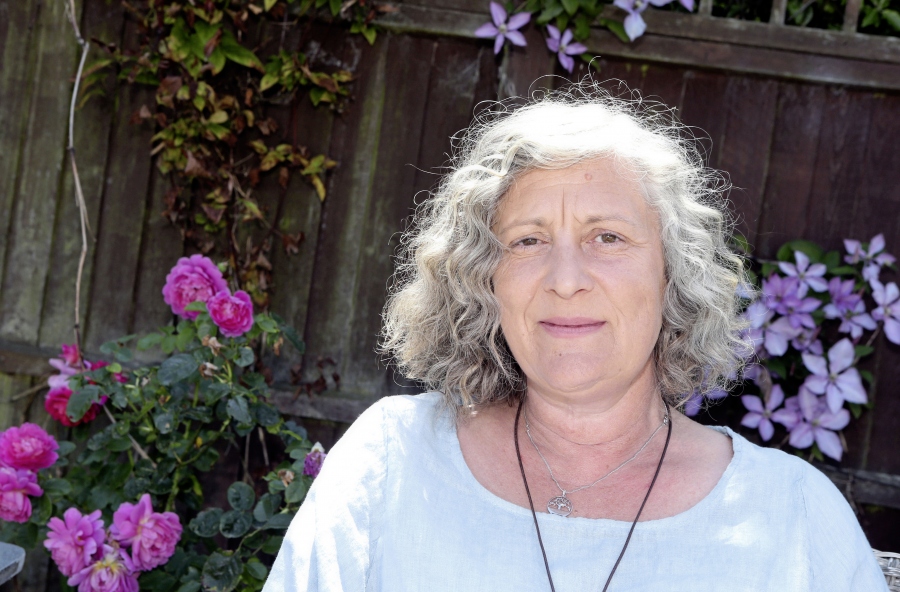 LISA and John Dodd go well beyond the call of duty as grandparents, according to Mrs Dodd’s daughter, Emily Burden.
Emily has nominated them for the Channel Islands Co-operative Society-sponsored Grandparent/s of the Year award.
As the single mother of a four-year-old girl, Miss Burden said their endless support had enabled her to return to work so she could support herself and did not have to rely on benefits. This not only made her a role model for her daughter, but boosted her own confidence and self-esteem.
The couple also paid for the girl’s schooling at Melrose and Miss Burden’s step-father, Mr Dodd, did the school run and fed Miss Burden’s daughter until she finished work.
‘This nomination is a way for me to say a massive thank you to my parents for all they do for my daughter and I.
‘Without their love and support, single parenthood would be much harder. I feel so privileged to have such fantastic parents as they are helping me ensure that my daughter has the best upbringing possible.’