MARY and Alan Malin are two of the kindest people you will ever meet, according to their daughter-in-law. 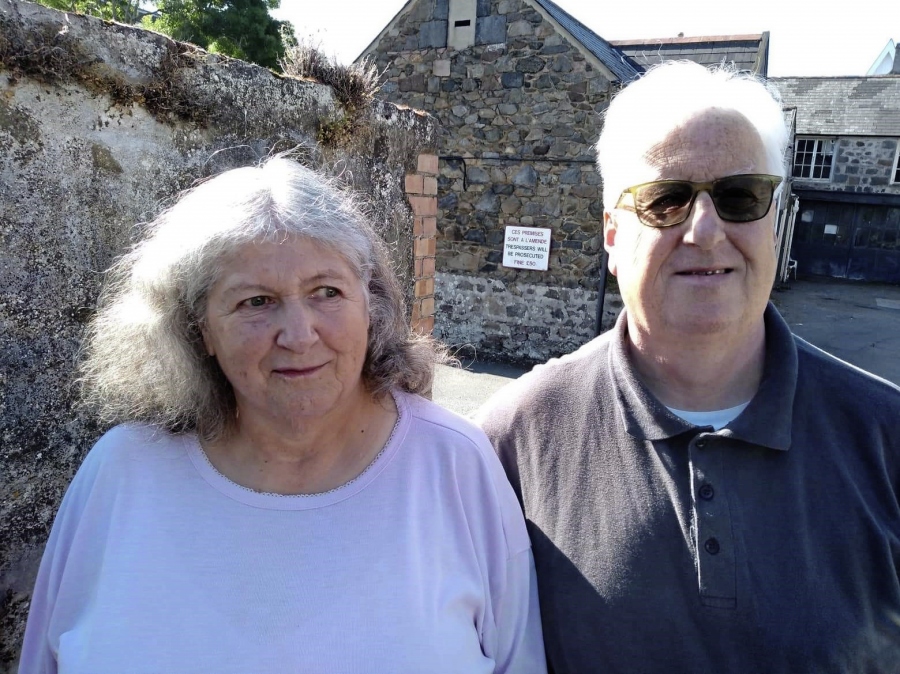 MARY and Alan Malin are two of the kindest people you will ever meet, according to their daughter-in-law.
Lucy Langlois said she was nominating them for the Grandparent/s of the Year award, sponsored by the Channel Islands Co-operative Society, on behalf of her children, Beatrix, 4, and Rebecca-Rose, eight months.
The couple often stepped in to look after the girls at short notice when the need arose and they simply doted on them.
‘Despite grandad working full-time and being a manager of a hotel, he still makes time and effort to ensure our daughters are spending and receiving quality time with them, despite being extremely tired I’m sure,’ said Mrs Langlois.
Beatrix would often prod him during his afternoon nap to get his attention but he continued to give her 100% of his loving attention.
Granny on the other hand would often sing songs and play games with Rebecca-Rose.
‘If we didn’t have grandparents like these, then we wouldn’t be able to work,’ said Mrs Langlois. ‘I consider them my best friends too.’