‘A WALKING and biking miracle’ is how Zef Eisenberg has been described after recovering from a high-speed accident and getting back to breaking records in the space of two years. 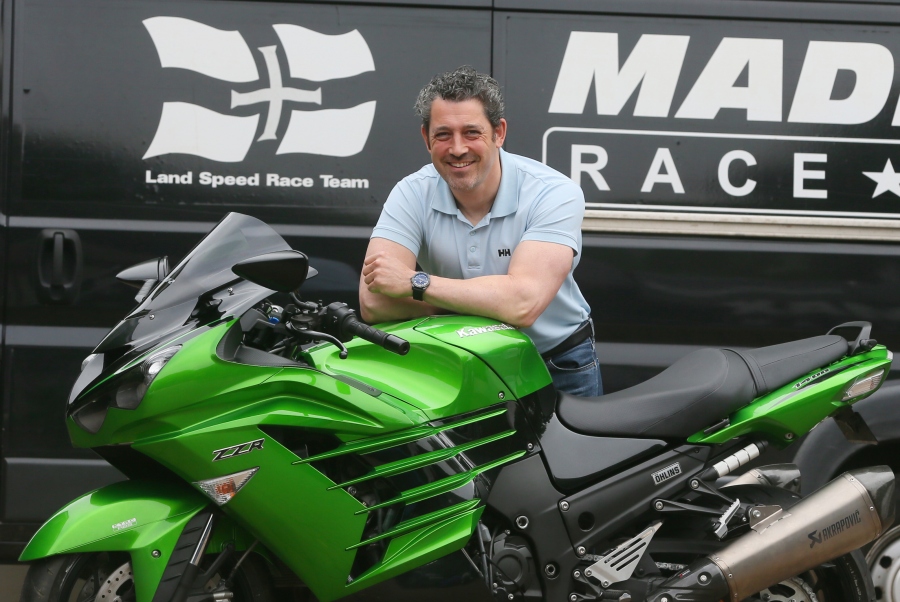 ‘As many people are aware, Zef had an extreme, life-changing high-speed accident on his Turbine Bike in 2016, attempting to break the land-speed record,’ said his nominator and physiotherapist Nicki Bolingbroke.
‘His injuries were just as spectacular as his crash and life-changing potentially. I treated Zef from the beginning and saw how he coped with the unimaginable amount of pain and horrendous limitation of being bed-bound for an unestablished period of time. He understandably became depressed too. All the while, he was mechanical in his approach to doing everything I asked him.
‘He researched supplements, equipment, new exercises, everything that he could possibly utilise to facilitate rehab and get back to as near normal as possible.
‘It was a long road for him, his family, his PA, who is a gem, and me. I believe that if he had not been so tenacious with his desire to get back to motorsports, he would never have achieved the Sand Speed Record this year – and some others too, breaking the magic 200mph barrier.
‘To me, the biggest barriers he overcame were mental and physical, which is why I am nominating him for this award.
‘He has also given inspirational talks to others about his experience, including going to the prison, to see if he can help others overcome adversities too. From a physiotherapist’s point of view, he is a walking and biking miracle.’