MANY of last year’s nominations for the Garenne-sponsored Teacher of the Year award came from St Mary St Michael Primary School in the Vale and this year’s batch have been no exception so far. 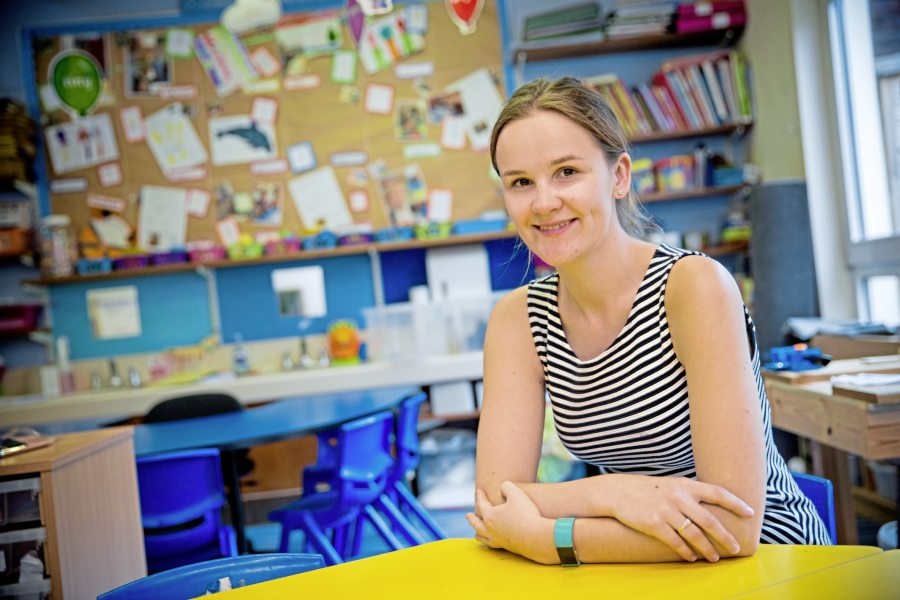 New teacher Shonagh Brown was nominated by Jessica Van de Linden, who said: ‘I would like to nominate Miss Brown, who is a graduate teacher at my children’s school, because she is just starting out in her career and is already making learning for my children fun. They always come home with a lot of stories about what they have been up to in class that day, they just really like her.’
Miss Brown was also one of a few teachers who set up an after-school running club at the school in addition to taking the children out on their Daily Mile initiative.
Every day the children are getting more exercise and there have been improvements in their concentration levels in lessons.