A YOUNG woman who cares for her two grandparents as well as her two children has been put forward for Carer of the Year. Sophie Savident has been nominated for the Specsavers-sponsored award by Jan Le Blond, who said that Sophie is a ‘busy young lady’. 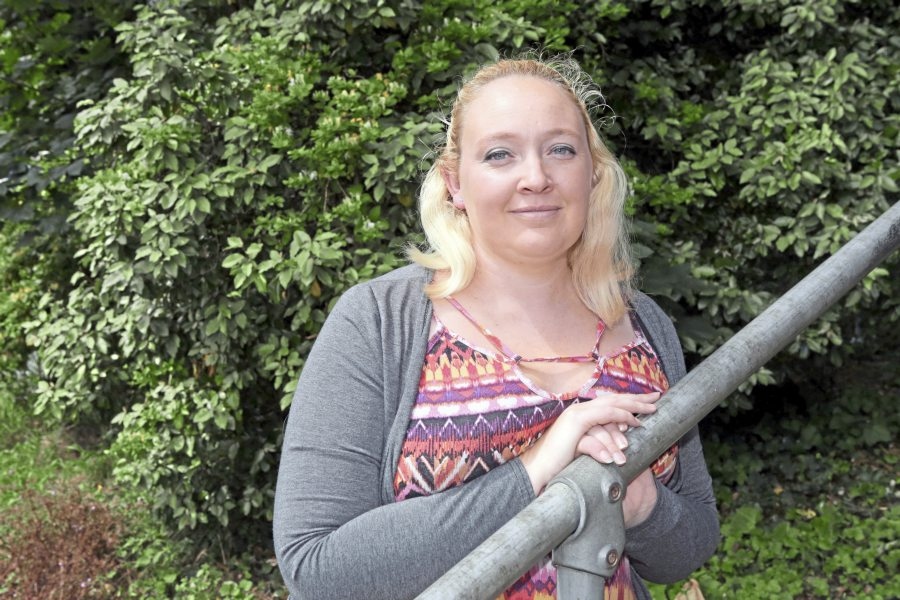 Her youngest child was born in May last year, but at a time when she should have been enjoying maternity leave with her husband and family, she was busy looking after her grandparents.
Her grandfather has been diagnosed with terminal bone marrow cancer, while her grandmother is also not in good health.
‘Since she has been on maternity leave her time has been taken up looking after them both,’ said Mrs Le Blond.
Sophie’s grandfather can no longer drive, so she shops for them twice a week. She also does their housework and cooks for them.
She also takes them to various appointments with doctors and specialists.
‘She juggles all this around her son’s school hours and hobbies plus a very active one-year-old,’ said Mrs Le Blond. ‘The baby doesn’t sleep well so Sophie is also tired most days, however she manages all of this with a happy optimistic attitude and a smile.
‘She doesn’t have a lot of money but refuses to take money from her grandparents for helping them – she wouldn’t dream of it as they are her grandparents.
‘She doesn’t make a fuss, just gets on with things one day at a time.
‘She takes no credit, so for these reasons I feel she deserves recognition,’ concludes Mrs Le Blond.