ISLANDERS have not been afraid to show their appreciation of the Pembroke beach kiosk when it comes to writing into the Press or on social media over the years. 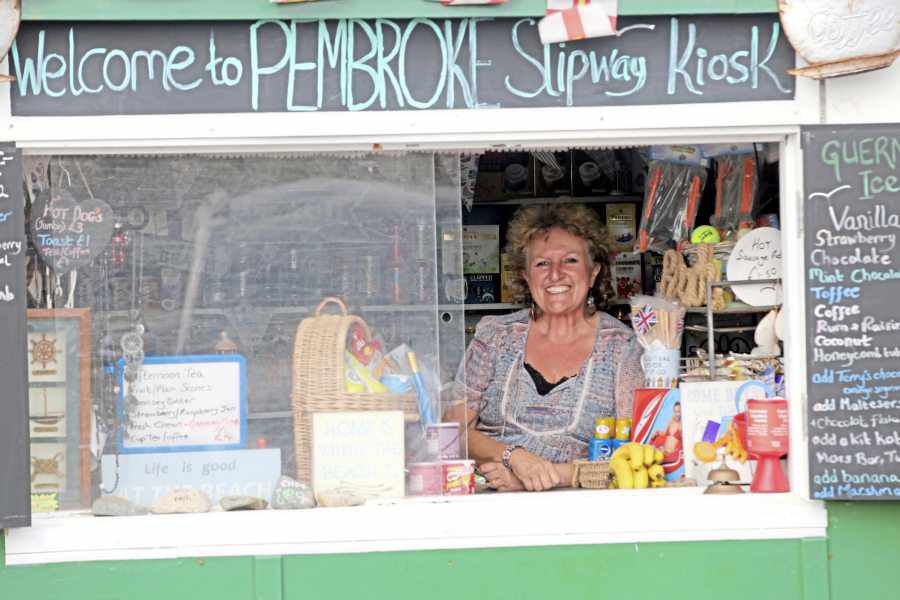 For the second year running, the kiosk has been nominated for the Cimandis-sponsored Welcome of the Year Award.

Nominator Tony Holland highlighted the kiosk’s glowing reputation and the uproar that occurred when Pembroke was not crowned Kiosk of the Year a few years ago.

‘Pembroke Kiosk has always had an amazing reputation for friendliness to both visitors and locals alike.

‘Overlooked a few years ago in Kiosk of the Year, it prompted an amazing social media outburst when it won the public vote but not the “in house” vote.

‘The girls there are so friendly, even bringing your cup of tea down the beach to you.’

Missing out on Kiosk of the Year has not been the only time islanders have reached out to social media over Pembroke – in August 2015, tenants Lynn and Gary de Carteret’s Facebook post over the possibility of their lease not being renewed was shared more than 800 times to show support.

Last year’s nominator wrote, ‘Whatever the weather, you get a little sunshine at Pembroke Kiosk’.