‘IT CAN’T be easy dealing with little ones who are scared and bewildered, but they manage it while also making sure emotional mums and dads are looked after.’ 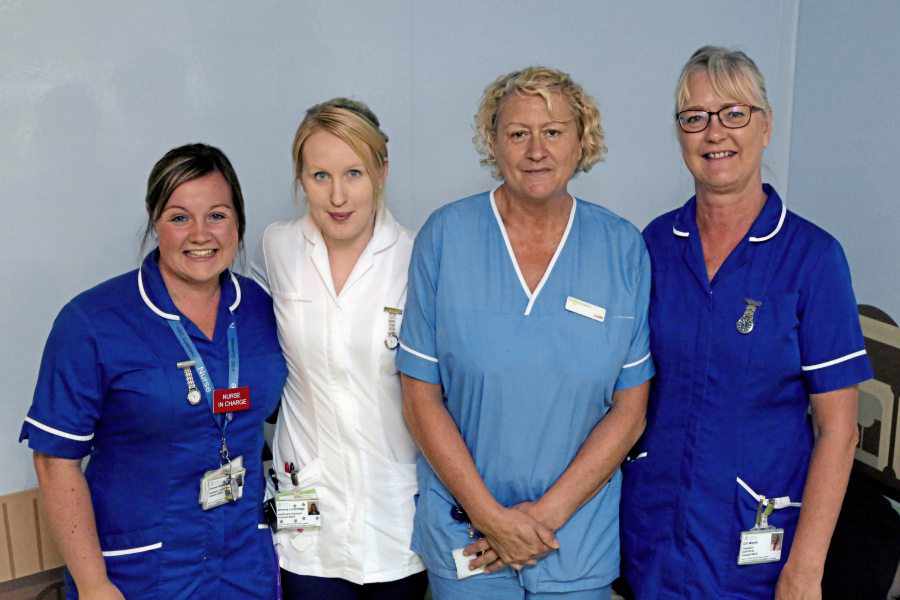 These are a few of the reasons why Katrina Bray has nominated the Frossard Ward staff for the Ravenscroft-sponsored Angel of the Year Award.

Mrs Bray’s two children have had three minor operations between them in the last 12 months and have been admitted to Frossard Ward.

She said that the way staff spoke to her children helped reassure them, instead of just talking to the parents, and staff extended their helpful hands to relatives as well.

‘The second time, Nathaniel was asleep on me and I was on my own so they asked if I would like a cup of tea.

‘It is just the little things that come together and make a difference when you’re in that situation.

‘The care and attention that they, and we, have received from the team on Frossard has been amazing’.