ACTIVE grandparents Charlene and Kevin Carter see their grandchildren a few times a week, picking them up from school, taking them to various clubs and having sleepovers. 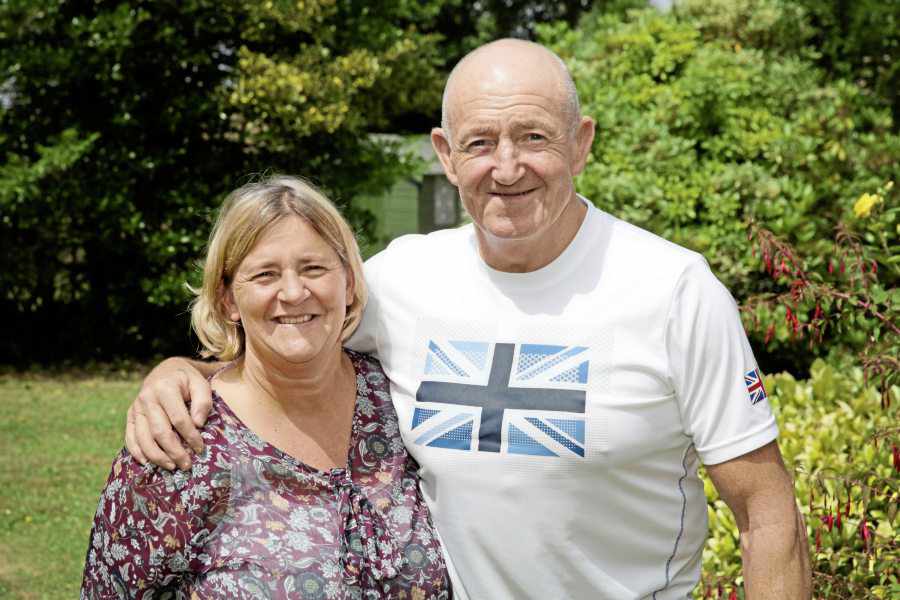 These are a few reasons why Anna Robert and Katie Watson nominated the pair for the Grandparent/s of the Year Award, sponsored by the CI Co-operative Society.

Mrs Robert wrote how Mr and Mrs Carter help with school runs, always support and encourage the grandchildren to do new things and ‘generally spoil them rotten’.

‘They have a busy lifestyle, but always make time for them. They are like second parents to the children and love spending time with them’.

Mr and Mrs Carter have four grandchildren, ranging from five to 11 years old, all of whom are going to Blackpool for a week later this year on their first grandparents and grandchildren holiday.