NOW 17, Amy Woodland has been Scouting since the age of eight and holds the Chief Scout’s Gold Award, making her a stalwart in the organisation. 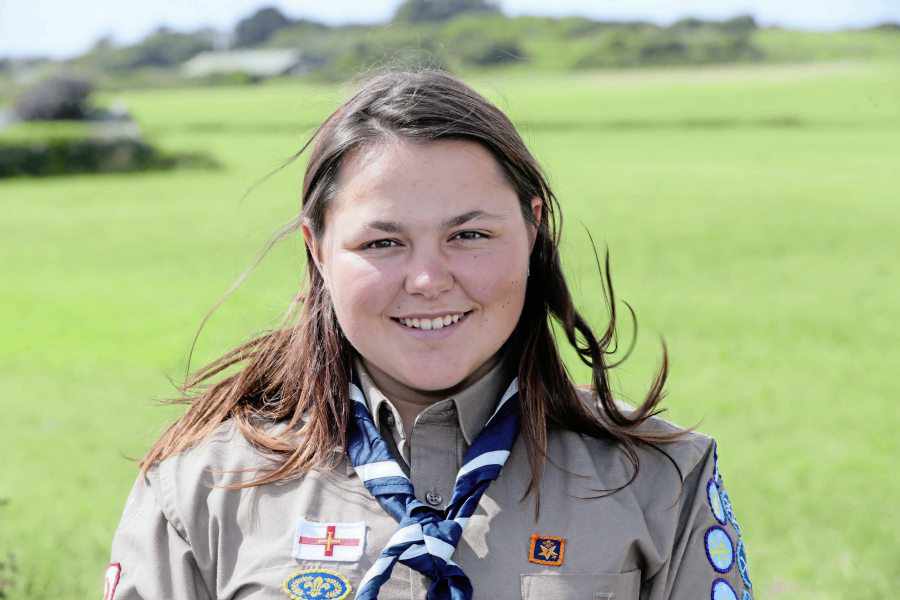 Among her many other roles, she has also made it up to the rank of corporal and lance-corporal in the CCF and Air Training Corps. She is currently working with the Beavers as part of gaining her gold Duke of Edinburgh’s Award.

Amy was nominated for the Butterfield-sponsored Young Achiever of the Year Award by group Scout leader Gary Le Huray, who describes her as an exceptional person in light of her achievements working with young people.

‘Amy is encouraging and sympathetic whilst remaining mindful of her responsibilities for safety and safeguarding.

‘She has spent a considerable amount of time preparing activities and frequently remains behind at the end of meetings to ensure everything is cleared away.

‘Her demeanour is always entirely appropriate.’