ALAN AND JILL MARTEL have been exemplary neighbours for more than 40 years, according to Linda Tardif, who has nominated them for the Swoffers-sponsored Neighbour of the Year Award. 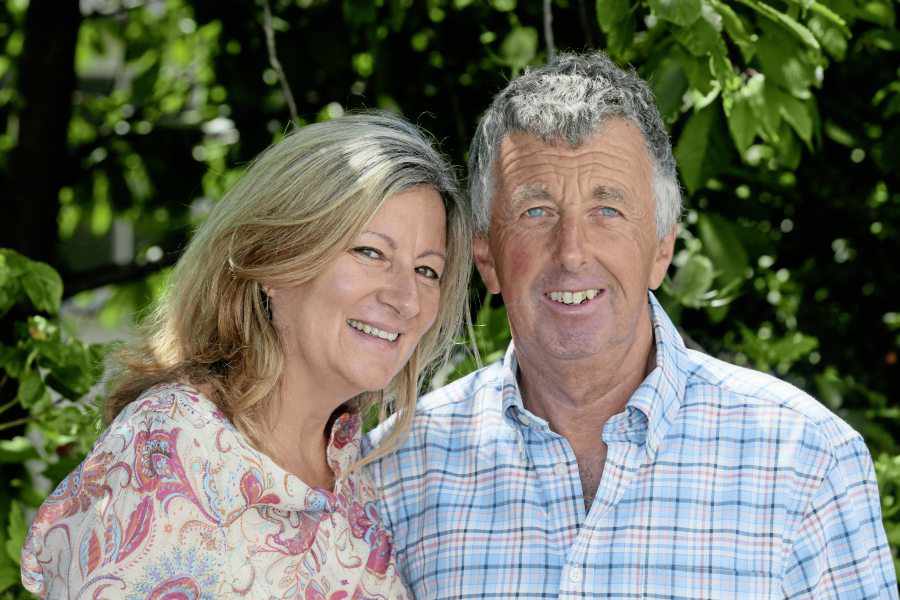 When her parents, Mary and Bill, moved in next to them in 1974 they respected each others’ privacy and became good neighbours over the years.

The Martels would help with numerous tasks and when Mrs Tardif and her daughter lived there for a time they would invite her daughter to their Guy Fawkes parties and let her walk through their property to school to avoid the road.

When Mary was diagnosed with dementia in her early 80s and Bill became housebound, the neighbours were always there for them.

‘They were lifeline contacts when my husband and I were out of the island for eight weeks, with Alan spending time with Bill every day and Jill cooking some meals for him,’ said Mrs Tardif.

Both properties have large gardens and Mr Martel would trim the conifers on both sides until Mrs Tardif remarried and her husband took over. Bill died aged 91 and Mrs Tardif lives at the property once again.

‘Alan and Jill cut their roadside hedges so we can see oncoming traffic, keep an eye out for our cats and recently after we were all “fogged in” at the airport all day they insisted on taking us to the boat at 11pm,’ she said.

‘They also cut our lawn with their ride-on mower until we had our own.’