NEVER giving up in their battle for justice for their daughter Sarah is the most that any parents could do, Vic and Kate Groves’ nominator has said. 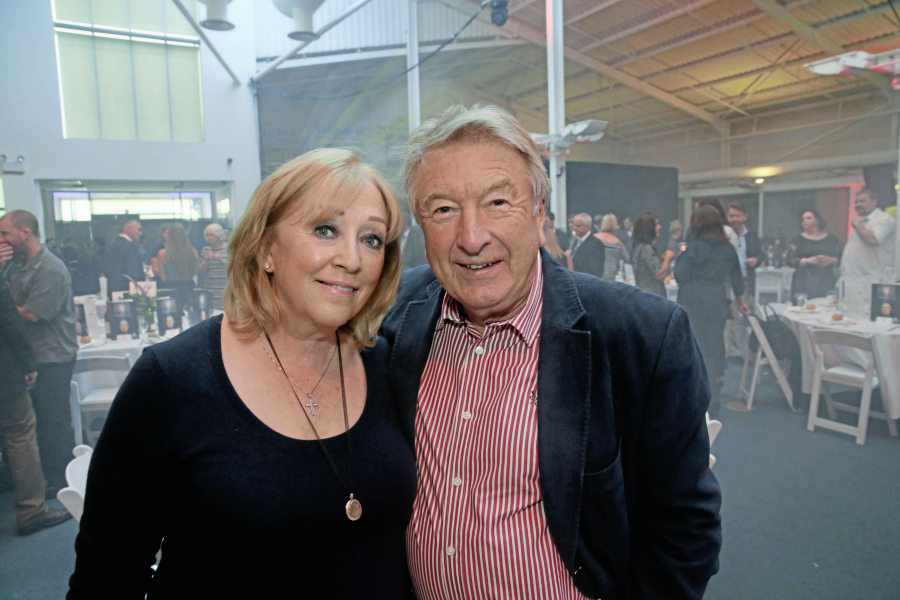 They have been put forward for the Parent/s of the Year Award, for which they were shortlisted last year and which is sponsored by The Christies Group.

Mr and Mrs Groves lost their daughter Sarah in April 2013 when she was killed on a houseboat in Kashmir, India.

Together they have campaigned for justice ever since, showing enormous bravery and determination.

‘They are the epitome of parental love and dedication – never giving up on their battle for justice in Sarah’s name.’

The trial has been dogged with setbacks, with civil unrest disrupting proceedings, witnesses failing to turn up to court and the accused repeatedly sacking his defence team.

‘The court case in Kashmir is nearing its 100th hearing, but they refuse to let her down,’ their nominator said. ‘Their stoicism in the face of such ongoing grief and difficulty is inspirational and humbling.’