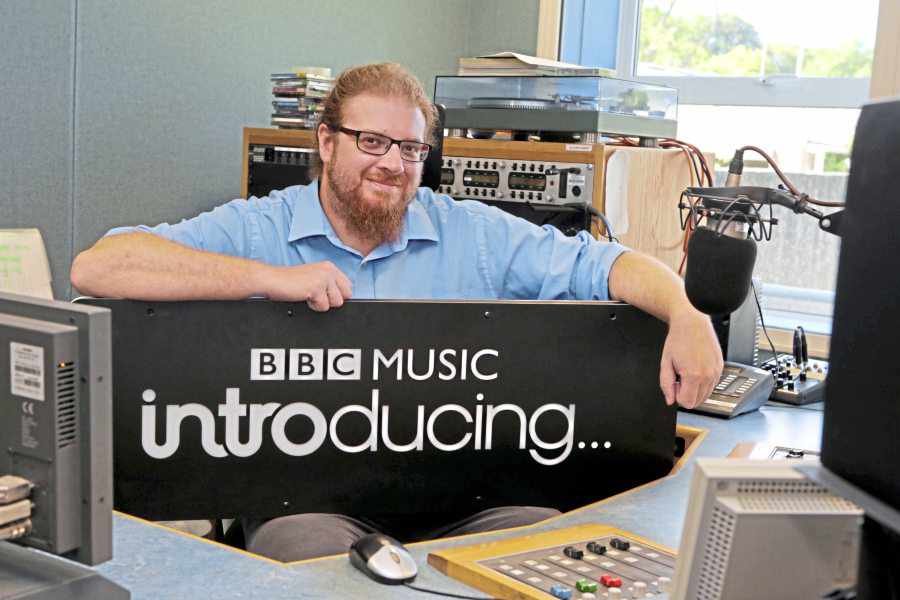 In nominating him for the Moonpig-sponsored Arts Contribution of the Year Award, Daniel Keltie writes: ‘Tom Girard is a stalwart of the music scene in Guernsey and whilst nominated last year, I believe he needs to be nominated again.

‘Tom spends a lot of his free time photographing, reviewing and supporting local live music, whilst also working on his own BBC Introducing show that introduces bands to the mainstream media once a month. Musicians and artists like Mura Masa, Buffalo Huddleston, Static Alice and many others have been mentioned in his shows.