CIVIL PROTECTION ‘does an unrivalled amount of voluntary hours to keep the island safe’ and that is why it has been nominated for the Rossborough-sponsored Emergency Hero of the Year Award. 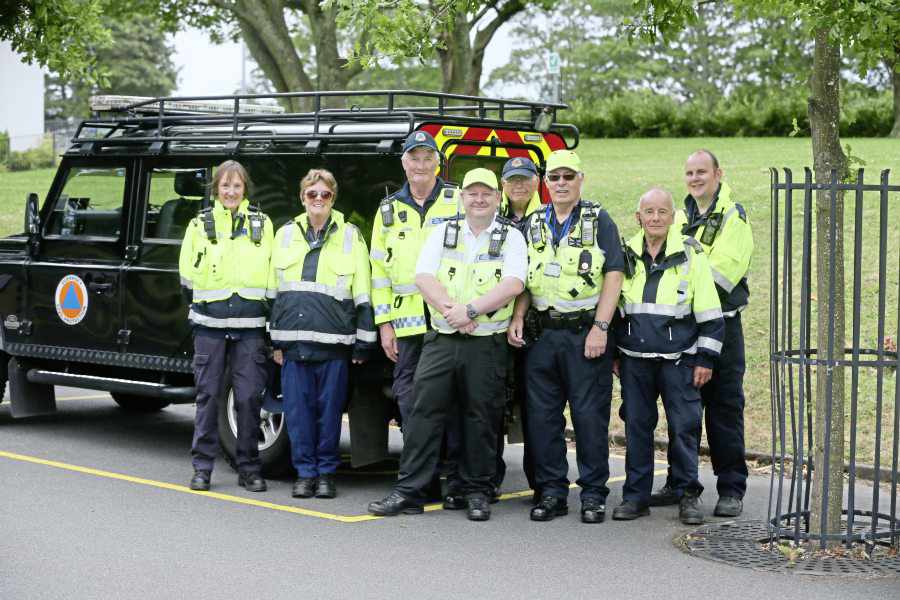 Supporting the emergency services, Civil Protection volunteers are on call around the clock.

One of those who nominated the team for the award said they did work to free up the time of blue-light services’ officers, which would otherwise have to be funded by taxpayers.

‘The work is diverse – they help some of the most vulnerable in society when assisting in missing person searches, make sure islanders are safe during storms or when major accidents happen and assist in controlling large crowds during the biggest local events, making sure everyone has an enjoyable, and safe, time.

‘They have a role that can often go unnoticed or under-appreciated, but it is the oil that keeps the emergency services operation moving smoothly, and that is why they deserve this award.’

In recent times, the team of volunteers have been on the scene of some of the most pressing island emergencies.

And while the blue light services are busy, they have also fulfilled their roles – for example in the Beau Sejour disaster training, they watched the perimeter while the services took part in the exercise.