‘MAKES MATHS FUN’ was the brief but to-the-point reason for the nomination of St Sampson’s High School teacher Gareth Jones for the Garenne-sponsored Teacher of the Year Award by one of his students. 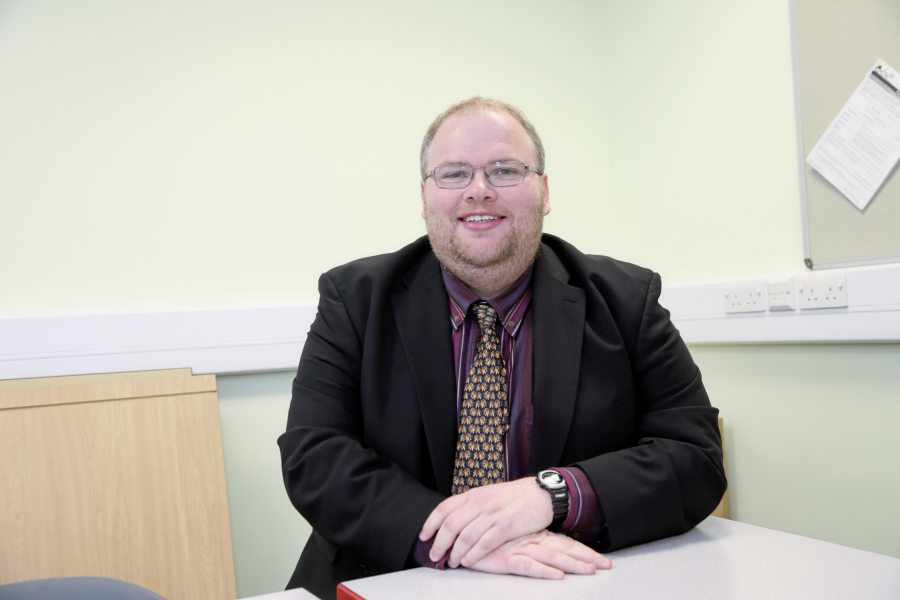 Mr Jones has been head of maths at the school for two years and previously he taught at a school in Sudbury, Suffolk, for 12 years.

He moved to the island after learning of the position at St Sampson’s and because he knew local residents.

He also keeps his students busy outside the school by running a maths club.

Every student is reported to like him and many have said he is ‘really funny’ in the way he teaches the subject. He also makes himself available to discuss other issues, too.

One of his past students reported that he had not enjoyed maths at first, but Mr Jones helped him appreciate it to the point where his grades improved, too.