AS ALDERNEY’S States engineer, Aaron Bray’s efforts to ensure the States teams deliver to the people have been recognised by Louis Jean. 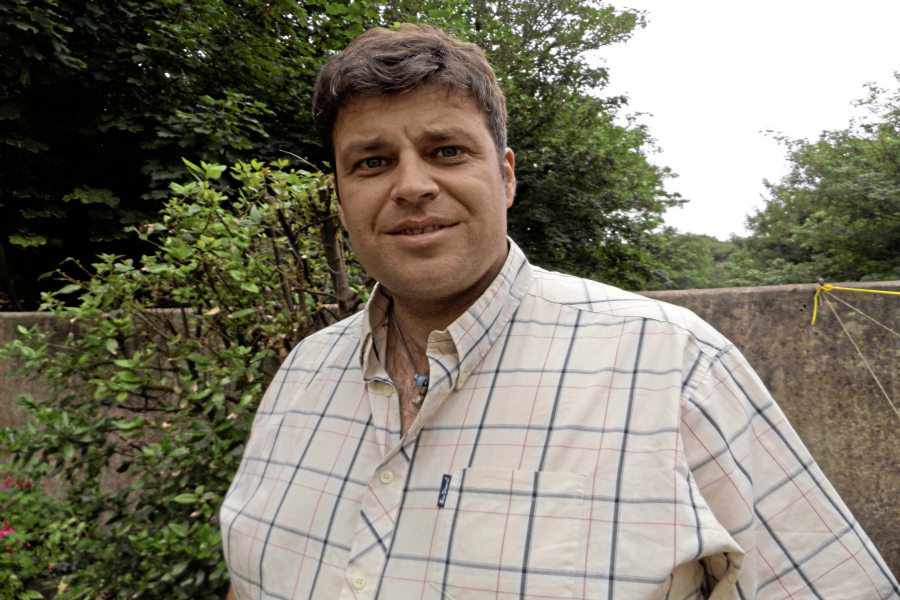 Mr Jean has put Mr Bray forward for the OCS-sponsored Parish Champion of the Year Award and says he has done a lot in the 18 months he has been on the island.

‘[He] has made such a difference to the people of Alderney, being the go-to man for everything, dealing with all island matters, difficult issues and more.

‘He never stops working, helping, supporting and ensuring the States Works teams are delivering to the people of Alderney. Mr Bray is a truly great asset to our society.’

Mr Bray was touched to receive the nomination and said the whole team should be recognised.

‘First of all, I am very grateful. I do my job and I’d like to think I do it well, but that’s also due to the team that I’m very proud to be part of.

‘For me, it’s nice to be recognised in the parish section. If I do pick up the award, it’s purely for the people of Alderney and the team.’