Pride of Guernsey: 'A born waitress'

WAITRESS Evita Boormane is described as a star by her nominator – Elizabeth Fisher – who has put her forward for the Cimandis-sponsored Welcome of the Year Award, as she  believes her enthusiasm and skill are second to none. 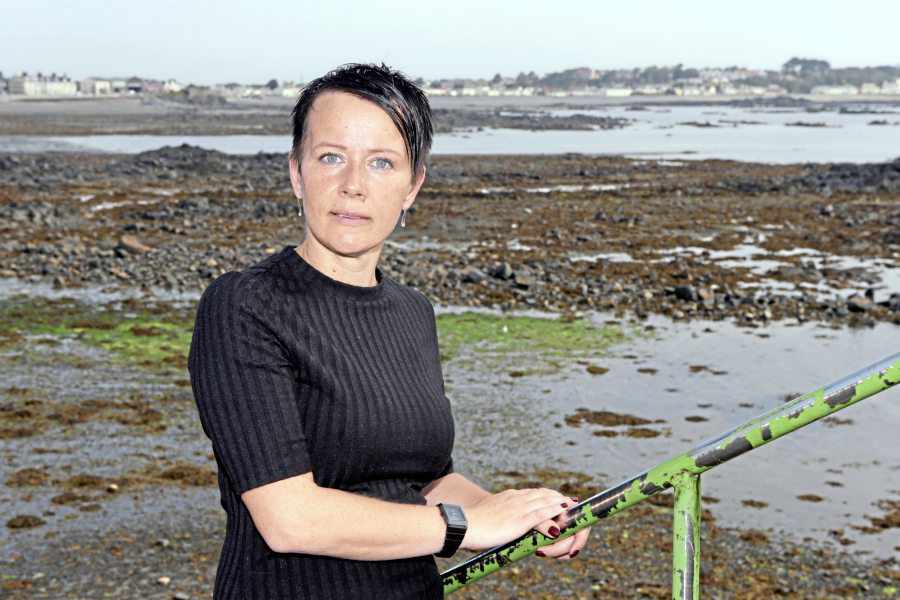 Ms Boormane, who works at Coco Brasserie, has been loyal to the owners, following them from Cafe Delices said Mrs Fisher, who goes there for its ‘French character’.

Being tireless and cheerful were another two reasons why she put her forward for the award.

‘She is the only waitress in the world – and we have travelled extensively – who we could say was a “born waitress”, and she loves her job.

‘We used to say to her that if ever there was an award for a waitress, she should be put forward as the giving best welcome in St Peter Port.

‘The time has come by chance and we would like to say she is a person that the hospitality side of Guernsey should applaud.

‘Her tireless enthusiasm and amazing waitressing skills should make her the winner of Welcome of the Year.’